Myths and Truths About the Moon, Earth’s Natural Satellite 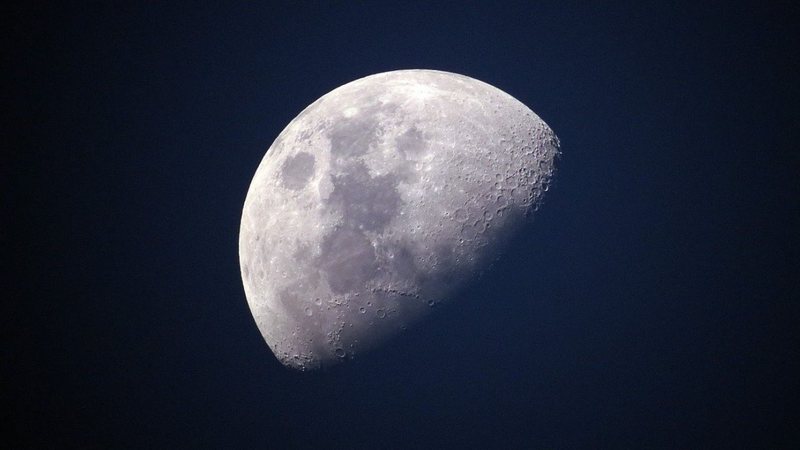 Is it true that the Moon interferes with the tides of the oceans on Earth? And is it really formed by sand like our beaches? Discover the answer!

1. The Moon is the largest in the Solar System.

MYTH!Ganymede, one of the moons circling Jupiter, is the largest of them all, measuring 5,262 kilometers in diameter.

2. At night, the moon shines in the sky like the stars.

MYTH! The Moon does not emit light and does not shine like the stars. It shines only because it reflects the luminosity of the Sun.

3. The Moon’s surface is full of holes.

TRUTH! The lunar soil has large craters, formed over thousands of years by the impact of comets, asteroids and meteoroids.

4. On the Moon, there is no force of gravity.

MYTH! The Moon has gravity, but this force is less than on Earth. Earth. On the Moon, any body is six times lighter.

5. In certain periods, the moon is hot.

6. There is a lot of ice at the lunar poles.

TRUTH! In the 1990s, robots found clues of frozen water. The ice may have come from comets that landed on the Moon.

7. The Moon revolves around itself.

8. The Moon changes the tides of the oceans here on Earth.

TRUTH! The Moon’s gravity pulls water from Earth’s seas and oceans and interferes with the tides.

9. In the past, the Moon was a traveling planet.

MYTH! Probably the Moon formed with rocks from a celestial body that collided with Earth billions of years ago.

10. Wind and rain erased the signs of humans on the Moon.

MYTH! There is no air or wind on the Moon and the objects and footprints left by astronauts must be there to this day.

11. The distance between the Moon and the Earth is about 10 thousand kilometers.

MYTH! The distance between the Earth and the Moon is about 380 thousand kilometers, that is, about nine and a half times around the Earth.

12. The moon’s floor is sandy, as in terrestrial beaches.

MYTH! The lunar surface is covered in dust and chunks of rock. The dust layer can reach 15 centimeters.