Merkel said the war did not surprise her 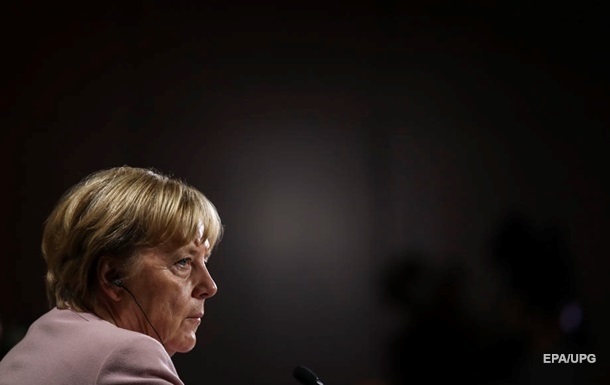 The Minsk agreement, according to the ex-chancellor, at that time was “blurred”, and he no longer had enough influence for new negotiations.

The former German Chancellor Angela Merkel, shortly before her resignation, tried to organize talks with Vladimir Putin about Ukraine, but it was not possible because she did not have the strength with the Russian president. Merkel spoke about this in an interview with the German magazine Der Spiegel.

Merkel said she, along with French President Emmanuel Macron, planned to hold talks with Putin within the EU in 2021, her last summer in office.

“But I no longer have the strength to insist, because, in the end, everyone knows that he will leave in the fall,” said the ex-chancellor.

Merkel also spoke about her last visit to Moscow in August 2021, where she felt she was no longer considered an influential politician.

“The feeling was very clear: ‘In terms of political influence, you’re done.’ For Putin, only power matters.”

“The former Chancellor of Germany also noted that the whole war of the Russian Federation was not a surprise to him, because the Minsk agreement “disappeared” at that time.

It was noted that the attitude to Merkel in German society changed significantly after the start of a large-scale war, when the Germans realized the degree of dependence of the country’s economy on the supply of Russian raw materials and, above all , gas. Olaf Scholz, who positioned himself in the elections as a politician as close as possible to Merkel, has announced a radical change of course since February. Many also blame Merkel for her opposition to Georgia and Ukraine joining NATO. Critics say that if these countries were now members of the alliance, Putin would not dare to attack Ukraine.

The author of the interview states that Merkel has not found any remorse or regret. At the same time, he doesn’t regret leaving. The ex-chancellor admitted that he did not advance a millimeter not only in relation to Ukraine, but also in Transnistria and Moldova, Georgia and Abkhazia, as well as in Syria and Libya. So according to him, someone else should take care.

Earlier, the head of the German Ministry of Justice said that Merkel is responsible for the war, because her policy after the annexation of the Crimean peninsula largely influenced Russia’s subsequent launch of a full-scale war in Ukraine.

Remember, Merkel said that a lasting peace in Europe is only possible with the participation of Russia.