Named expenses of the Russian Federation for nine months of war 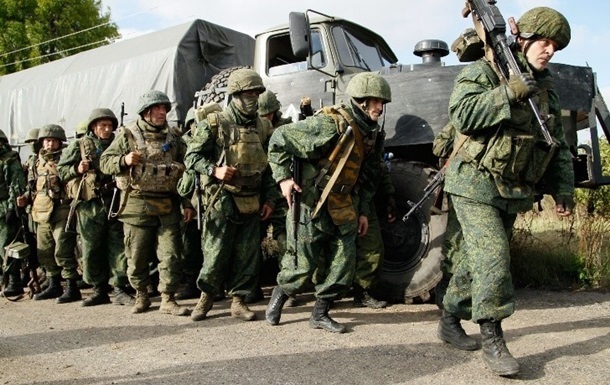 Russia already spent a quarter of its income last year on military operations. At the same time, the cost of war spending for the Russian Federation doubled in the fall, while budget revenues continued to decline.

In nine months of full-scale war against Ukraine, Russia has spent $82 billion, a quarter of its annual budget. On Thursday, November 24, according to Forbes.

It is noted that this estimate includes the direct costs needed to support military operations. But this does not include robust defense spending or economic losses.

At the same time, the amount of war spending for the Russian Federation doubled in the fall. Now the war requires a minimum of $10 billion a month.

The largest items of expenditure were the provision of the army (28.7 billion), lost equipment (20.8 billion) and military salaries (15.6 billion).

By the way, in July Forbes reported that every day the aggressor country spends about $400 million on military operations in Ukraine.

Recall that last week, British intelligence reported that Russia’s military spending in 2023 will increase by 40%.