Pedan tells how Ukrainians live in the liberated Kharkiv region 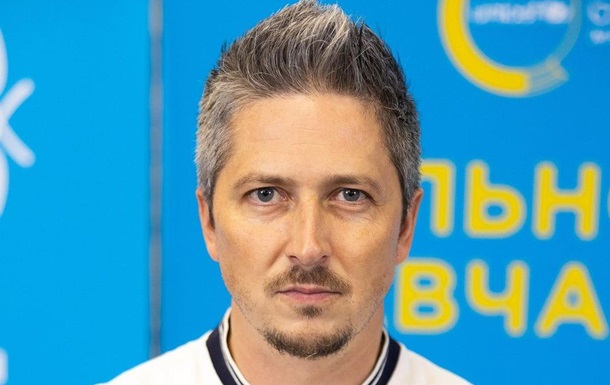 The showman noted that the Russian invaders took everything they could, but they did it irrationally.

Ukrainian presenter and public figure, along with MTR Azov Kharkiv, Oleksandr Pedan, visited almost under the Russian border. He spoke about his visit to the occupied territories of the Kharkiv region on the air of NV radio.

“Together with SSO Azov Kharkiv, we traveled to many unoccupied territories in the Kharkiv region. We brought and distributed humanitarian aid to Izyum. I admit that I have cognitive dissonance. help, they asked where to take it. We We were told that there is enough there. However, we took and carried everything ourselves, distributed it with our own hands, and I saw the number of people who needed help there … If you have the opportunity to bring a matter of Izyum and other occupied territories, don’t hesitate, it needs humanitarian aid there!” Pedan said.

He also noted that there are almost no settlements, as such.

“They were bombed or robbed. The orcs fled from there like this: they threw military equipment, cartridges, but did not forget our household items. All memes are still relevant! They removed the laptops, and left cables and chargers for them. . How do they want to use equipment without spare parts? I don’t understand. They also removed the electric kettles, but left the coasters for them . Why do they need it?” Pedan added.

Recall that Pedan previously stated why he was not recruited into the ranks of the Armed Forces of Ukraine from the beginning of an entire war. The presenter admitted that he immediately went to the draft board.

Pedan named a phrase that should not be used during wartime

Previous article
Ukrainian banks have been increasing their profits for two months in a row
Next article
Heart failure. Why shortness of breath can be a worrying sign