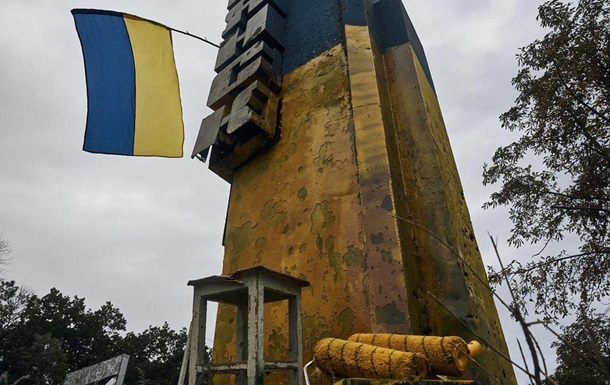 The financial situation of Ukrainian banks has been improving for two months in a row, according to data from the National Bank.

If in July banks made a profit of UAH 3.407 billion following the results of seven months, then in August this figure increased by another UAH 5.045 billion.

Banks’ income increased by 32% compared to the result of January-August 2021 and reached UAH 227.5 billion, expenses – by 72% to UAH 219 billion, including reductions in reserves increased 12.4 times in UAH 89.4 billion hryvnias.