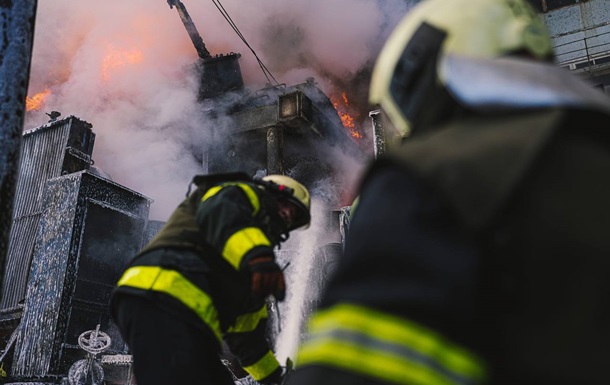 About 7,000 rescuers are on duty every day. This number may vary depending on loads and calls.

At least 45 rescuers have been killed and more than 100 others injured since Russia’s all-out invasion of Ukraine began. This was announced on Tuesday, October 18, by the press officer of the State Emergency Service of Ukraine, Oleksandr Khorunzhiy.

The spokesman of the State Emergency Service assured that the rescuers are ready for any challenges, they “are not afraid of the attacks of the Russian Federation, the use of drones, missiles, and others,” he has heard nothing any complaint from any rescuer. – all, “clenching his teeth and fists, rejected the Russian aggressor.”

The cornet said about 7,000 rescuers are on duty every day. This number may vary depending on the loads and challenges facing the State Emergency Service at any given moment.

In August, it was reported that the State Emergency Service had lost 1,300 pieces of equipment since the start of the war. Perhaps this number has increased.