Davis Cup. The president of the International Tennis Federation (ITF) issued a challenge more than ever 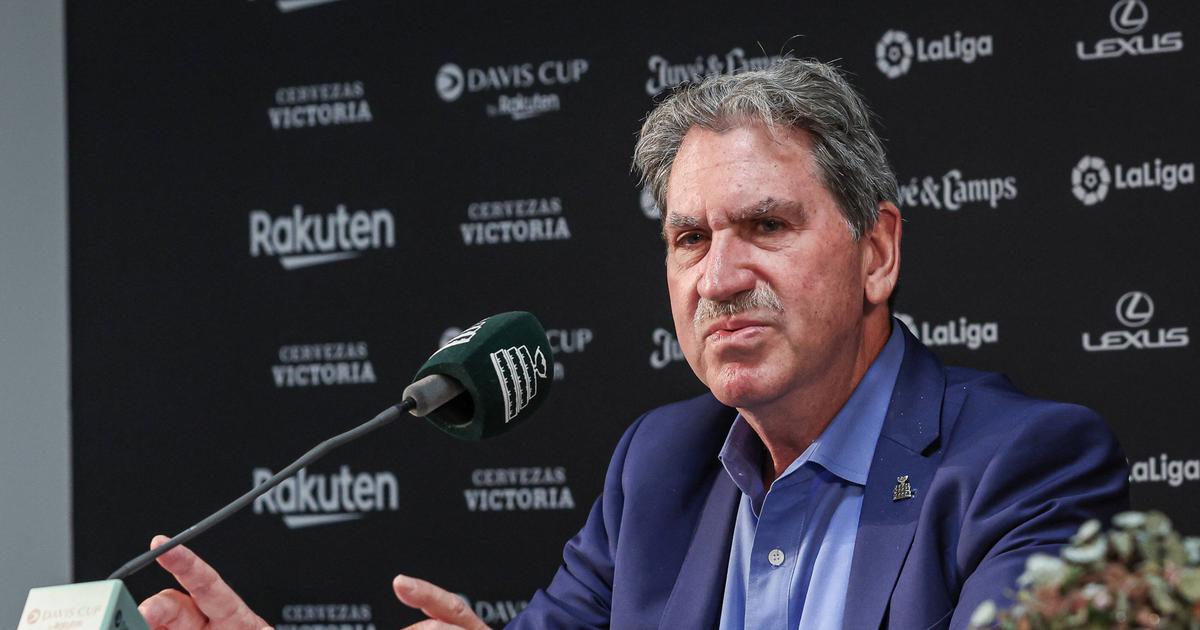 The next ITF election will be held in Cancun, Mexico in September 2023. And David Haggerty, who has been in office for seven years, appears weak when it comes to running for a third and final term. If he was re-elected in the first round of the 2019 ITF General Assembly, the American has not taken care of his popularity since then and is no longer unanimous in the small world of tennis.

He has just experienced a great embarrassment. The member associations of the International Tennis Federation voted against the plan to restore the governance of international padel (FIP) on Monday, November 14, during the annual general assembly of the ITF, which has been developing its discipline for 31 years. Glasgow.

Read alsoArno di Pascual. “Roland-Garos is an exceptional showcase for the development of padel”

So the ITF member national federations voted overwhelmingly against. Like France. The president of the International Padel Federation, Luigi Carraro, did not hide his relief.This is a victory for the independence and integrity of the sport, for our players, padel fans and all the institutions of the sports world that promote and protect the independence of other sports bodies. We thank all the national tennis federations who challenged their own international federation and cast their vote in favor of padel.»

In France, the FFT coordinates padel practice in close collaboration with the FIP. ” I request the ITF to focus only on tennis and improve Davis Cup FFT President Gilles Moreton tweeted. A very clear solution to the ITF president has weakened more than ever.

Having been responsible for the drastic reforms of the Davis Cup and the Fed Cup, Haggerty suffered another setback with this failed attempt to regain the mantle in the arms of the ITF. And as the Davis Cup finals begin in Malaga today, criticism is flourishing more than ever for the centenary, which since 2019 and the arrival of ex-footballer Gerard Pique’s Kosmos group has not stopped touching. For the financially troubled International Federation (ITF), the millions promised by Kosmos were an unexpected windfall.

Pique’s group had offered a total prize fund estimated at €22 million for the first issue. The winning country receives four times more (2.1 million euros) than under the old formula. Especially due to the pandemic, the prize money has decreased in 2021, and in 2022 the economic model of the event remains fragile, even if Rakuten, the e-commerce giant and title partner of the first two editions, finally continues the “adventure”. . But when it comes to TV rights, the backbone of the war is more uncertain than ever.

The big chains are not in a hurry to highlight this new Davis Cup, which has lost its luster and which, in the absence of stars, will have to be played in front of almost empty stands in Malaga. Only two members of the top 10 are present this week. A priori there is little to restore the image of the strong man of the international body of the little yellow ball….

Previous article
Monaco’s Albert Opens Up About Raising Twins, Charlene ‘Still Tired Sometimes’
Next article
Ukraine found another torture chamber used by the Russians in the recaptured city of Kherson