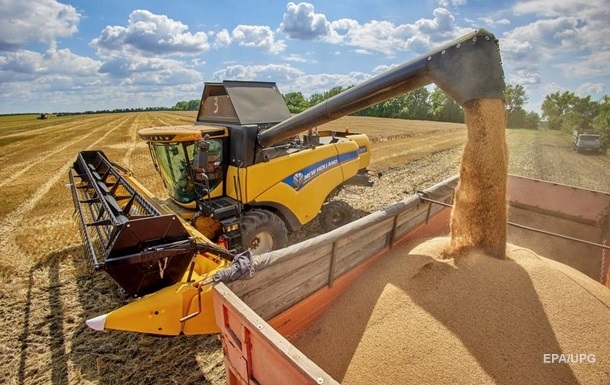 Ukrainian farmers harvested 44.1 million tons of crops from a total area of ​​13.13 million hectares, according to the website of the Ministry of Agriculture on Friday, October 21.

Within two weeks, the total area of ​​agricultural land where the crop was harvested increased by 5% – up to 67% of the previously planned area. During this period, 10.8 million tons of grain were harvested.

Harvesting of wheat, barley, peas and rapeseed has been completed.

It was earlier reported that farmers were two weeks behind schedule for harvest due to September rains.