More than 2.5 million jobs are at risk due to protests 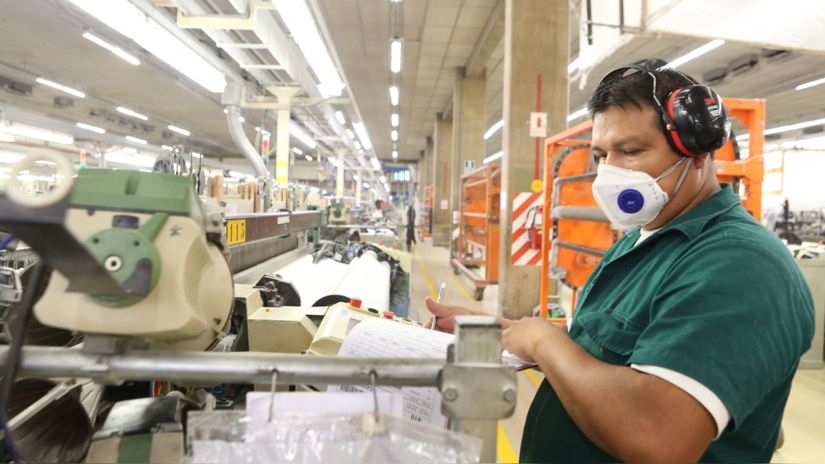 More than 2.5 million jobs are at risk of being lost as a result of protest-induced shutdowns, warns the National Confederation of Private Business Institutions (trust).

The business union claims that the sector most affected by this conflict is tourism.

“Sector sightseeing which is concentrated in the south of the country and more than 90% of bookings are canceled there. Two and a half million jobs could be lost in the next few days,” Oscar Kaipo, President of Confiep, commented to the RPP.

Other affected sectors are mining and agricultural exportwhich together with tourism create about 10 million jobs, both direct and indirect.

“We are talking about 10 million workers working directly and indirectly, formally and informally. Two million jobs have been created in mining, four million in agriculture and four million in tourism,” he said.

Kaipo claims that most businesses in these sectors are owned micro and small businesswhich are now on the verge of bankruptcy.

A spokesman for Confiep added that there are groups in the protests that have legitimate reasons to express their dissatisfaction, mostly in Puno, but he said they are mixed with demands of a political nature.

Losses of small and medium businesses due to protests

The Association of Small Business Unions of Peru (Pyme Perú) recently reported that until this week the demonstrations had caused losses for SGD 215 million per day.

“The pandemic hit small and micro businesses hard, however, when it was brought under control, we believed that we would reach the stage of normality and recover the losses caused by covid-19, but this is not the case, the threat that we face and which is strongly affecting today on us is the political and social situation the country is in,” commented Ana Maria Choquehuanca, president of Pyme Perú.

According to Choquehuanca, there are 450,000 small and medium Business victims in nine southern regions of the country as a result of mobilization.

Previous article
Difficult relocation of a mining town of 18,000 in the Swedish Arctic
Next article
Adolfo Chuiman and the time when he almost refused to be Peter in “There is a place at the bottom”: “I thought it was not for me”