Named the number of missing Ukrainians 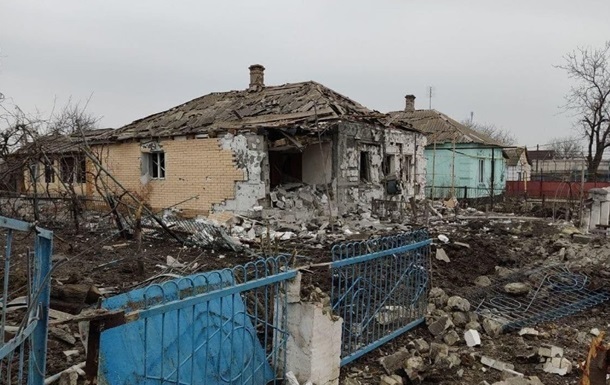 According to conservative estimates, the number of missing people exceeds 15,000. In reality, this number is much higher.

More than 15,000 people were missing in Ukraine during the war. This is what the director of the International Commission on Missing Persons (ICMP) Matthew Holliday said, Reuters reports.

The 15,000 figure is conservative, Holliday said, because in Mariupol alone, Ukrainian officials estimate 25,000 people are dead or missing.

He believes that the process of investigating cases of missing persons in Ukraine will take many years, even after the cessation of hostilities.

Holliday noted that it is not yet known how many people were forcibly evacuated, detained in Russia, separated from their families, or died and were buried in makeshift graves.

“Now the main thing is to take all the necessary steps to ensure the identity of as many people as possible. The majority of the missing and dead are victims of war crimes, so those responsible must be held accountable,” said of the message.

In Kyiv, ICMP has begun collecting DNA samples and is ramping up capacity for a multi-year process that will also help prosecutors file war crimes charges.

It was previously reported that Germany would finance the search for the missing Ukrainians.

Know something. How Ukrainians search for the lost during the war

Previous article
Evacuation is being prepared in the Voronezh region of the Russian Federation
Next article
“Japan’s reopening was a matter of survival.”