“Japan’s reopening was a matter of survival.” 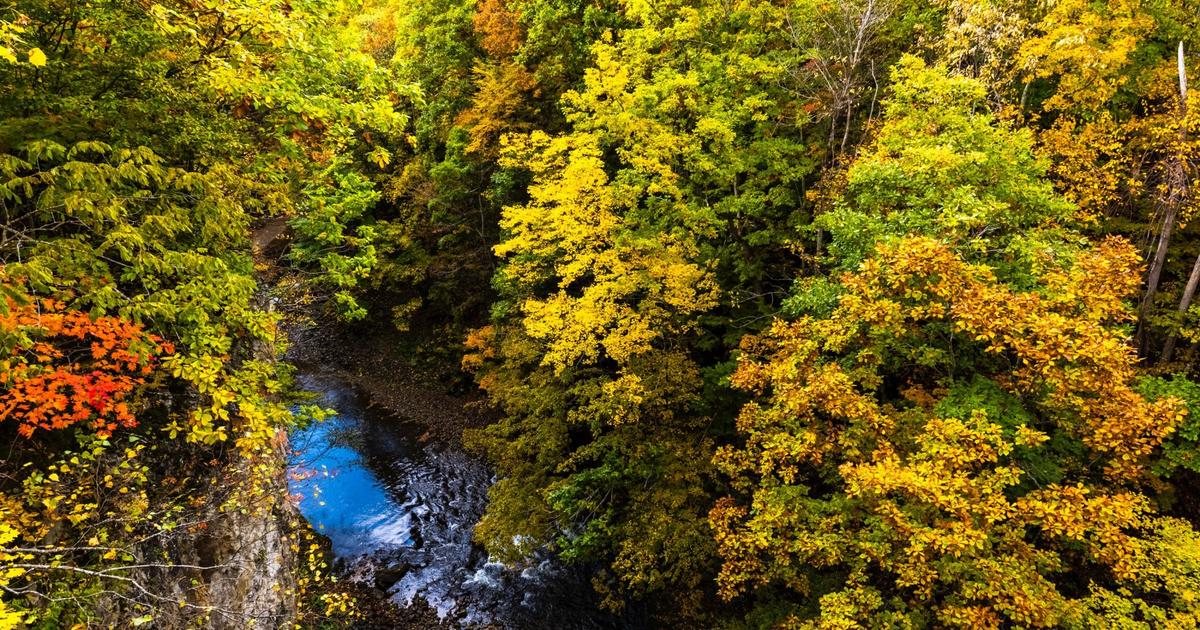 Finally! Lovers of Japan greeted with relief the news that the country’s borders will be reopened on October 11. A sentiment shared by all French tourism professionals, as the Japanese archipelago remains a traveller’s favourite. Satoshi Seino, president of the Japan National Tourism Office (or JNTO), was in Kitamaebu, France for a workshop on the ancient sea route. He gave an interview Figaro. Selected pieces.

LE FIGARO. – Was this reopening a relief for you?

Satoshi SEINO- We have been asking for a long time to open up completely, to allow Americans and Europeans to come. This, as requested by travel agencies, tourism professionals, hotels. The reopening had become a matter of survival for the entire tourism ecosystem. The deadline was October 11. We couldn’t wait any longer.

How did you bring Japan to life during these two years, even though the country was closed?

We have worked to ensure that Japan as a tourist destination does not disappear from the ignorance of foreign visitors. We have largely redirected our communication efforts to social media and the web. In the absence of events such as a festival or sporting event, we dealt with everyday topics, explaining for example the four seasons of Japan. But we have made sure that these pastilles are interactive in the form of online quizzes or in the form of live people.

Before the shutdown, Japan wanted to become one of the world’s top tourist destinations. Is this goal still achievable?

We are very late because it was only in 2011-2012 that Japan began to understand the importance of foreign tourism. For us, France is an example to follow. Today, of course, we would like to see an increase in the number of tourists, but in the best conditions, both in terms of reception and distribution throughout the year. This will be spent recalling all the tourist attractions of Japan: nature, gastronomy, culture. Our goal is that every visitor who came and likes to become an ambassador.

What is the nationality of travelers who choose Japan?

Southeast Asia and China have been our main tourism clients so far, which is logical due to geographical proximity and cultural bridges. Europeans and Americans, on the other hand, were underrepresented. We need to find a way to make them even more aware of Japan as a destination.

Many tourist cities like Kyoto have been depopulated during the pandemic. Do you think some Japanese who have found a more peaceful life will welcome the return of tourists?

This is a difficult question. The Japanese doubted that the tourists would eventually return. Furthermore, we need to make visitors understand that it is not just Kyoto, that there are many other wonderful places. We need to highlight these different destinations to better distribute the number of visitors. Before Covid, the trio of Tokyo, Kyoto and Osaka represented 60% of them. When discussing with the local authorities, we told ourselves that we need to create an information system to be able to inform tourists in real time about the congestion of certain places and alternative activities.

Other than this Golden Triangle, what other places would you recommend to French travelers?

Personally, I think the French would love Dewa Sanzan in Yamagata Prefecture, a chain of three sacred mountains. It is a very popular place for Shugendo (a spiritual journey in nature, many monks come there trained to practice asceticism, editor’s note). These trails allow you to be in nature while soaking up the country’s religious culture. In 2023, the World Adventure Travel Summit will be held in Sapporo, Hokkaido Prefecture. An incredible opportunity to represent a population that has declined dramatically since the Meiji era. Representing this northern tribe is a way to make this culture of life connected to nature known.

Dewa Sanzan, a chain of three sacred mountains, is a popular destination for shugendo, a spiritual journey through nature. JNTO / Photo Press

Gastronomy is another important common point between France and Japan…

We talk about ramen and sushi very easily when we talk about Japan. In fact, ramen comes from China. A whole bunch of originally foreign dishes have been transformed into Japanese tastes and become Japanese in their representation. Curry, from India, wheat flour, usually made into bread, but here, takoyaki (octopus foam, editor’s note)… You have more and more Thai or Vietnamese restaurants that have adapted to Japanese tastes, in the big cities of Tokyo or Osaka. One thing is certain: these original flavors are very popular among tourists.

A practical question that comes to us out of the ordinary. In 2019, credit card payments were just beginning to spread in Japan. Where are we?

The government wants 40% of payments in Japan to be made by card by 2025. In rural areas, we are not there yet. However, most restaurants, hotels, and tourist attractions that accept foreigners now accept credit card payments. Many kiosks also accept payment by scanning a QR Code.

Despite the relaxation of health measures against Covid-19, a part of the Japanese population continues to wear a mask, which is rarely done in the rest of the world. What do you recommend?

The first request of the Japanese at this time is to wear a mask even outside. If there are not many people, we can afford to remove it. But when you are inside the building, everyone is asked to have their own mask.

Come or come back to Japan, we look forward to seeing you.

Previous article
Named the number of missing Ukrainians
Next article
Hermione, the famous Frigate of Lights in the middle of a storm