Zelensky: Russia has been conducting covert mobilization for a long time 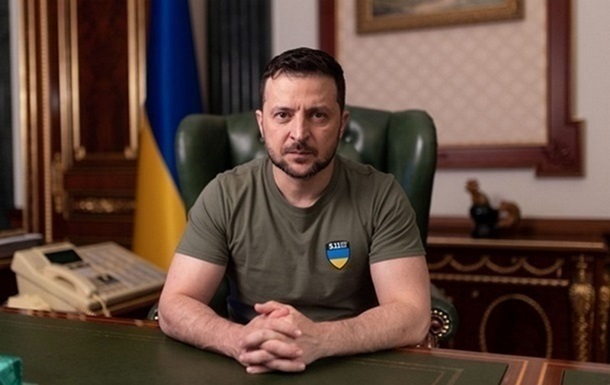 Russia has long discarded the conscripts of the war, the same fate awaits the new soldiers of the Russian Federation.

Russia has been conducting covert mobilization for a long time, the officially announced partial mobilization will not change anything. This is what the President of Ukraine Volodymyr Zelensky said on Friday, September 23, at the annual Forbes400 philanthropic summit.

“Even today, I am the president of a country that defends its freedom against the Russian military that came to us, but even now I say that they are people (moved by Russia), and for him (Putin) they are pieces. of meat,” Zelensky said. .

“I don’t want to say that the war will end when these people he sent to war run out, I believe that the war should have been sooner, but someone should straighten the brains of their military- political leadership of the Russian Federation,” the president said..

Zelensky said the issue was not the declared mobilization of 300,000 people.

“People were forcibly moved, they were thrown here to die. When the career officers ran out, they started hiring various pensioners, when the pensioners ran out, they started hiring young cadets – these are just kids who came here to die for the sake of someone’s ambitions in the world wants to fight. He will send these people, he doesn’t care how many of these people,” Zelensky said.

He added that Putin never tells the truth, his words do not match his actions.

“For us, the war will end when we get back what we have, and we don’t need more,” the president insisted.

Recall that the Commander-in-Chief of the Armed Forces of Ukraine Valery Zaluzhny said that the army of Ukraine will destroy all who fight against us.