The royal guard shows the backstage of Elizabeth II’s funeral 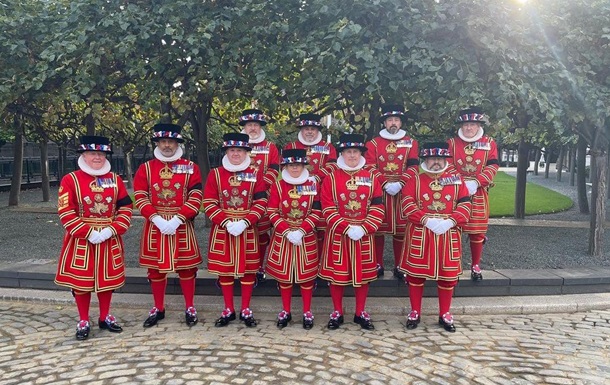 A training ground was built for the farewell ceremony. The Beefeaters rehearsed and then rested.

At the funeral events of Queen Elizabeth II of Great Britain there were beefeaters from the Tower. They showed how they were preparing for the farewell ceremony for the monarch. Beefeater Andy Merry posted a photo on Instagram.

According to him, a model was built in the Tower, similar to the farewell place in Westminster Hall. At the same time, the guards have a few minutes when they can rest in a special rest room.

“A few final behind-the-scenes photos. A training ground at Hyde Park barracks, where everyone who took part in the vigil rehearsed the carefully choreographed movements that needed to happen to get posted and get help . Some pictures from the stairs waiting to go down and our rest areas where we can sit, drink tea and rest. The emotional loss is tiring, as well as the long night (summed up the last picture where I lying in a dream),” said Masaya.

It will be recalled that the farewell ceremony for Elizabeth II, who died on September 9, was held at Westminster Hall in London on September 19. The Ministry of Culture said that more than 250,000 people attended. However, the number has not been fully calculated.

Previous articleKamaliya tells the story of how she met her billionaire husband
Next articleZelensky: Russia has been conducting covert mobilization for a long time