Google has named five directions of cyberattacks of the Russian Federation 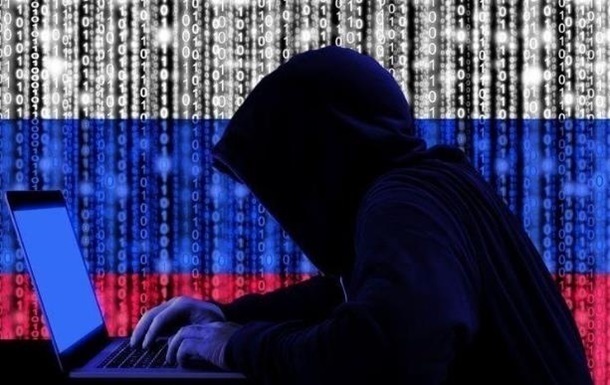 Russian hackers are carrying out DoS attacks on Ukrainian institutions, and propagandists are slandering Ukrainians in Europe. In the Russian Federation itself, misinformation is conducted to justify war crimes.

Russia uses Internet attacks and spreads disinformation via the Internet to justify the violence in the war against Ukraine. This was stated by Jared Cohen, founder and director of the Jigsaw research center (Google Ideas), at a UN Security Council meeting, Ukrinform reports on Tuesday, June 21st.

According to him, Russia is using the Internet to attack Ukraine in several directions.

First of all, these are DoS attacks on Ukrainian institutions, individuals and organizations-server overload, making it impossible to access relevant web resources.

The second direction is “organized persecution by toxicity and deception directed against prominent individuals and whole classes of people”, in particular, the spread of lies about President Vladimir Zelensky.

According to experts, today many campaigns are designed to cause discontent among Ukrainian refugees across Europe.

“Disinformation is spreading through social media about criminal activity associated with refugees, about the alleged privileged position of refugees compared to the country’s citizens,” Cohen said, citing this approach. aims to weaken public and political support for Ukraine.

“The information war has penetrated the homes of ordinary people around the world, the activities of activists and political leaders,” said a Google spokesman, adding that it was the third direction of Russia’s attack. Moscow’s efforts are aimed at “positioning Ukrainians as liars” and restoring public opinion in favor of the Russian Federation.

Such attacks are carried out using a combination of real people, trolls and advanced chat rooms, he added. However, many platforms are unable to respond to these attacks quickly and accurately.

The fourth vector of attack is the use of misinformation and lies to provoke and justify extreme violence, Cohen said.

“Russia’s relentless propaganda to its citizens – they say that Ukrainians are Nazis – serves to dehumanize them in the eyes of the Russian military, which led to many war crimes,” – said the representative of Google. .

According to him, the Russian Internet is “the fifth and last line of attack”, replacing Ukrainian providers in captured cities.

Earlier, the United States announced the elimination of the powerful Russian botnet network RSOCKS, which has hacked millions of computers around the world.

Also in the United States for the first time announced the conduct of cyber attacks in support of Ukraine. The U.S. military is conducting “offensive hacking operations,” Gen. Paul Nakasone, who heads the U.S. Cyber ​​Command and the National Security Agency.

Previous article
Tennis. Serena Williams’ triumphant return a year after the last game
Next article
League 1. “Who is Tebas?” Al-Khalifa’s counter-attacks after the La Liga protest against PSG.