Musk sued a Ukrainian company over the name Starlink 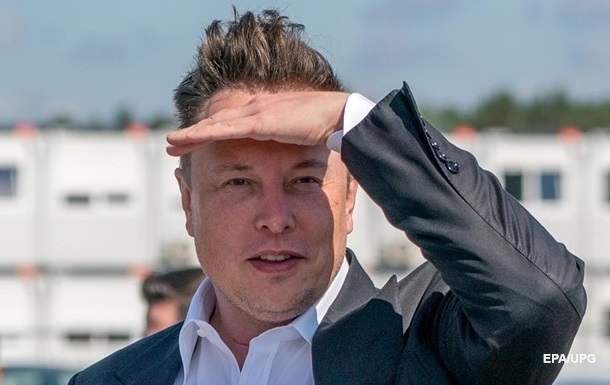 SpaceX wants to claim the name Starlink from the Ukrainian company of the same name, which patented it earlier.

Elon Musk’s SpaceX filed a lawsuit against Ukrainian LLC Starlink, as well as Ukrpatent, demanding the termination of the trademark, whose name corresponds to Starlink’s subsidiary. Court proceedings were opened on October 24, and the conflict itself began in 2021. This was reported by the portal dev.ua.

The founder of Ukrainian LLC Starlink Sergey Dulitsky said that his company has been providing IT services under the StarLink brand for more than 14 years – since 2009.

At the same time, American Starlink was first announced in 2015, and it launched its services in 2020.

SpaceX filed for registration in Ukraine of the Starlink brand in 2020. He received the rights to it in August 2022. Mask Starlink’s subsidiary in Ukraine is called Starlink Ukraine LLC.

Elon Musk’s lawyers, according to Dulitsky, contacted him for the first time about a year ago, before a full-scale war began. He asked to give up the trademark in favor of American Starlink, explaining that “Starlink is a world famous brand, so give it back.”

The founder of Starlink LLC did not want to give his name to an American company as such. He is ready to negotiate with SpaceX, on the condition that Musk’s company compensates his company for losses associated with abandoning the brand.

The first hearing in the case is scheduled for Dec. 8, Dulitsky added.

As previously reported, at the end of October, disruptions in the operation of Starlink satellite communication terminals began in Ukraine – this concerns 1,300 devices that Ukraine bought from a British company in March and used for in military operations.

Previous article
Attacks in Jerusalem: one dead and 22 injured
Next article
Netflix corrects message about “Russian prince” Yaroslav the Wise