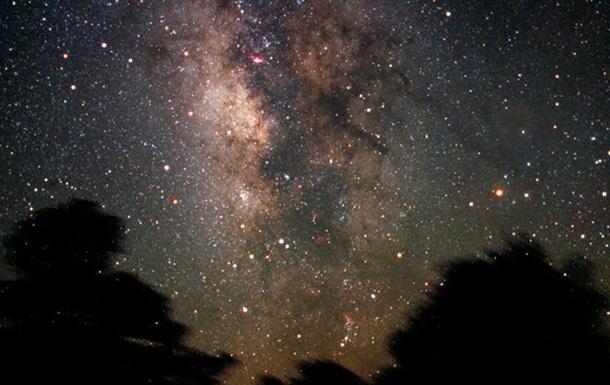 The Milky Way is a giant galaxy that rotates rapidly. Every hour our solar system flies 900 thousand kilometers of space.

Astronomers say the Milky Way left its old heart in the constellation Sagittarius. It was reported by Science News.

New data from the Gaia spacecraft shows scientists where the galaxy’s original core – an ancient stellar population around which the rest of the Milky Way grew – formed more than 12.5 billion years ago.

“The study gives us more information about the youngest stage of the formation of the Milky Way. We have seen a few glimpses of this stellar population before, but the new work allows us to look at it in its entirety from in a bird’s eye view,” said Vasily Belokurov, an astronomer from the University of Cambridge.

Experts also emphasized that stars from the center of the Milky Way are often rich in metals, which appeared in large quantities due to the explosions of past stellar populations. But Ricks’ team wanted to find stars with very low metal abundances, which may have appeared only at the dawn of galaxy formation.

The result is a sample of 18 thousand ancient stars, which is the core around which the entire galaxy blossomed. Considering the stars hidden in the dust, Ricks believes the protogalaxy is 50-200 million times larger than the Sun.

“This is the original core of our galaxy,” explained the scientist.

It was previously reported that James Webb took the clearest picture of Neptune’s rings in more than 30 years.

Previous articleThe share of electric cars and hybrids is growing in Ukraine – Ukravtoprom
Next articleIn the Kherson region, partisans distribute leaflets against the “referendum”