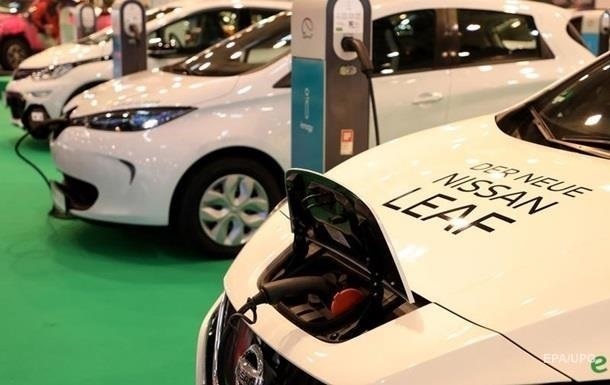 Within eight months, the share of gasoline vehicles in the country’s total market structure decreased by 5%.

In Ukraine, the demand for cars with traditional engines is gradually decreasing, while the share of cars with hybrid and electric engines is growing. This was announced by the profile association Ukravtoprom on Thursday, September 22.

So, within eight months of 2022, 24.4 thousand new cars were sold in Ukraine. Most of them (57%) are equipped with gasoline engines.

At the same time, compared to the same period in 2021, the share of gasoline cars in the market structure decreased by 5%.

At the same time, the percentage of hybrid cars increased from 10% to 14%, and electric vehicles from 1% to 4%.

Previous article
Why is child mortality increasing?
Next article
The old core of our galaxy is located in the constellation Sagittarius