Hat Fungi: Learn all about mushrooms 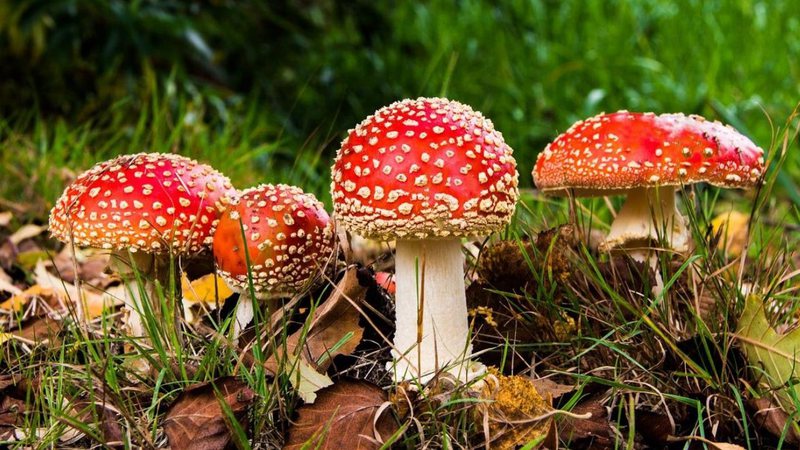 Mushrooms grow in woods, at the foot of trees or on logs, but they are neither animals nor plants. They belong to a special category of living beings: fungi, which do not develop like plants or animals.

Scientists estimate that there are about 1.5 million species of mushrooms in the world, but only 70,000 are known. It’s just that it’s not easy to find them in nature. Some grow well hidden, others live a few hours or look like species already discovered, so it is difficult to identify them.

Most mushrooms live near plant where they get the substances they need to have energy. They spread through tiny dots called spores, which are like seeds and travel with the help of wind and insects. If they stop in a favorable place, they germinate and give rise to new fungi.

Some mushrooms serve as food for people or animals, others help in the decomposition of animals, vegetables and even industrial waste. But there are also very dangerous species because they have venom. Meet some species!

1. the species Mycena lux-coelican glow in the dark, thanks to a substance that radiates phosphorescent light.

two. Formed by a viscous and yellowish mass, the mesenteric tremella lives among dead leaves and trunks.

3. It looks like a flower, but it is a mushroom known as “orange peel” that grows directly in the ground.

4. About the size of a soccer ball, the giant horse releases a cloud of spores when it is hit by rain,