Andrey Danilko tells what he does during the blackout 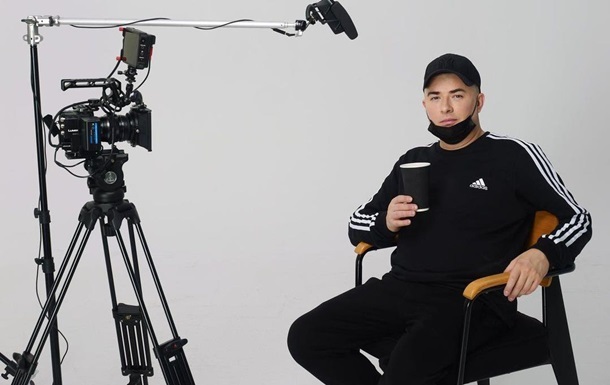 The performer admitted that during the blackout caused by the shelling of the Russian Federation, he tried to do useful things.

Ukrainian artist Andrey Danilko, who acts under the pseudonym Verka Serduchka, tells what he does during the blackout. He told Vesti about it.

According to him, this annoys him a lot, however, he tries to treat it with understanding and spend time with benefit. For example, watch old movies or listen to audiobooks.

“I have been watching old films and performances from my childhood. Although it has become more difficult to choose. I am looking for something that matches my vibrations – the time and rhythm have changed a lot. But there is a very hot programs from the 70s that are now uploaded in good quality. Thanks to them there is an illusion that I am returning to a calm peaceful time. In addition, I listen to audiobooks. I really like the way Natalia Sumskaya reads, her voice is very important to me. So, I have listened to “Kaidasheva Sim’ya” performed by her several times. she listens carefully, just like the radio did,” he said.

At the same time, the artist admitted that the blackout did not affect his usual schedule much, but it made his career more difficult.

“Unfortunately, the opportunity to work is completely excluded and it is impossible to plan some housework, because everything is not on the schedule. We also do not work in the studio. People need to get there, some members of team lives on the left bank, and it’s not convenient to leave there. And even if they come, the lights in the studio can also be turned off. And it’s not clear how long it will take to open again,” summed up Andrey. Danilko.

It was previously reported that Andrey Danilko showed how people walk in the temporarily occupied Crimea in his songs.