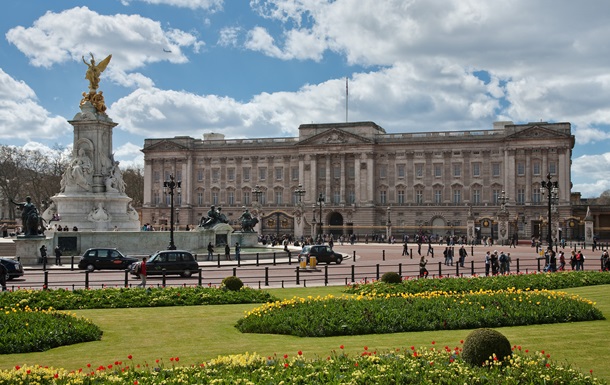 The Royal entourage emphasized that employees must adhere to a policy of diversity and inclusion.

A Buckingham Palace employee has been fired after making inappropriate comments about a charity chairman at a reception for Queen Consort Camilla. The Air Force writes about it.

It is known that an investigation has been conducted in this matter.

“We are taking this incident very seriously and have immediately launched an investigation to establish all the details,” Buckingham Palace said in a statement.

The unnamed staff member made “unacceptable comments that are deeply regretted.”

In this regard, Buckingham Palace reminded its employees of the policy of diversity and inclusiveness. It is emphasized that they must adhere to it at all times.

It will be remembered that recently the Queen Consort of Great Britain, Camilla, rejected ladies-in-waiting, who play an important role in royal life, accompanying the monarchs in official events. Now they will be replaced by six assistants, who will henceforth be called “queen’s companions.”