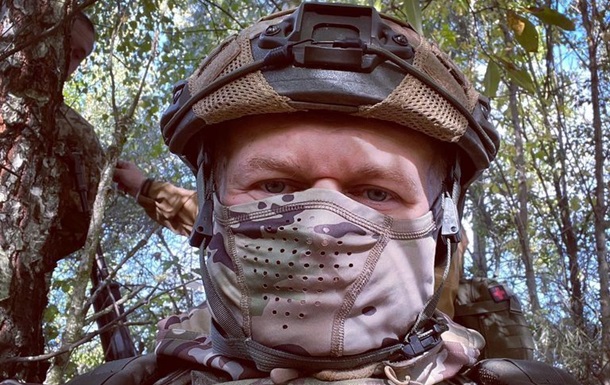 The musician admitted that he was not eager to fight the Russian invaders, as he sought to gain more military experience.

Ukrainian musician and former member of the Tartak band Alexander Polozhinsky, who joined the Armed Forces of Ukraine, said that he had no shooting experience, but was often subjected to enemy shelling. He said this in an interview with Espreso.

“As such, I didn’t have a baptism of fire. I had a baptism of shelling. We were on the front line for 10 days. I didn’t shoot even once, but they shot me many times. Not only to Me. To all of us. We were fired from mortars, fired from tanks, rockets flew at us,” he said.

At the same time, the fighter added that his colleagues from other companies were fired from helicopters and planes, but he himself had not yet received a good combat experience.

Earlier it was reported that Alexander Polozhinsky, who joined the Armed Forces of Ukraine, said how the military exercises.