Polozhinsky showed a picture with a bandaged head 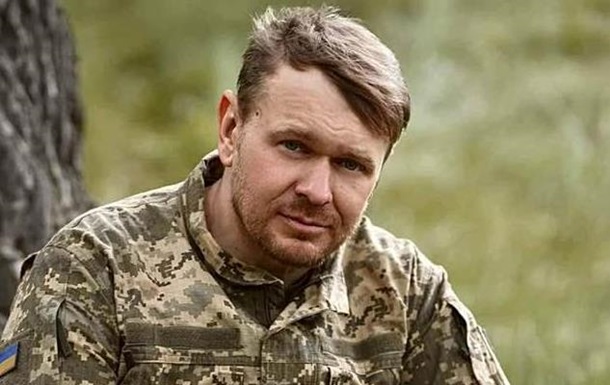 The artist admitted that he is currently behind, but wrote in a post a verse about hell in front.

Ukrainian musician Alexander Polozhinsky, defending the country from Russian invaders, presented himself to fans with a bandaged head. He posted the photo on Facebook.

“Two or three more photos like this on your profile, and maybe I won’t be the only one who will have a heart attack…” – comment on the post.

Polozhinsky answered this with a riddle:

“It’s time to learn not just look at pictures.”

The artist added a caption to the photo with poems about hell, and noted that the frame was taken during training, and the bruises on the face are just a play of light, shadows and filters.

Polozhinsky says that he is now behind, and “others are killing hell.”

“Don’t get ahead of the father in hell

You are not a limousine along the avenue

Nache on the rock slope

If it is hot in the pores

You need to kill yoga.

PS Pictures from exercises. The “bruises” on the face are just a play of light, shadow and filters. I’m behind. Hell is unleashed by others,” he wrote.

We will remind, Polozhinsky earlier admitted that he could not become an officer. He also said that he signed a contract with the Armed Forces of Ukraine even before the Russian invasion.

Polozhinsky told about his acquaintance with the hundredth UPA Simchich

Previous article
War in Ukraine. Kiev has already delivered, promised or relied on heavy tanks
Next article
Dina Boluarte appears this Wednesday in front of the OAS