In support of the war, the star of Matchmakers “attacked” Anna Koshmal 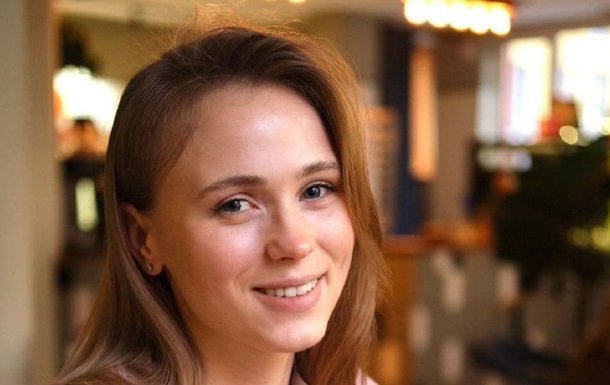 Most of the Russian actors from the Matchmakers series support the bloody policies of the Kremlin leader.

Russian actress Olesya Zheleznyak, known to viewers for her role as Larisa Bukhankina in the TV series Matchmakers, said that Ukrainian actress Anna Koshmal had “clouding” against the backdrop of a full-scale war in the territory of our country. He reported this to one of the Russian media.

At the same time, he said that he does not allow himself to be hurt. As for the behavior of the Ukrainian, to his former film-making colleagues who support the Putin regime, it only indicates that it is difficult and bad for him.

“I’m sad. Not bitter, but sad. But I don’t allow myself to be angry and hurt. When a person is bitter, it means that he feels bad, it’s difficult, and he can’t handle it all. Honestly, I really want to hug Anya and say: “I still love you, I feel sorry for you.” I believe we will hug each other one day,” he said.

Olesya Zheleznyak also advised Anna Koshmal not to give in to emotions and think clearly.

“It was a kind of clouding. There was an eclipse! After all, I myself have many relatives from Ukraine … “said Olesya.

Previous article
A trick to recreate the sensual smoky eye from the Dior Haute Couture show
Next article
Crisis in Peru, the subject of intense debate at the Celac summit in Argentina