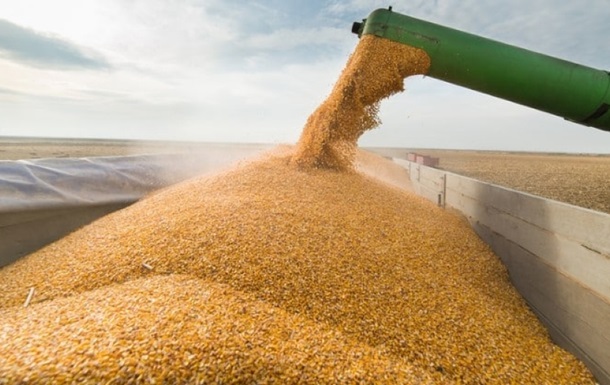 The invaders took out grain worth at least a billion dollars from the occupied Ukrainian territories.

Russian invaders collected and removed from the occupied territories Ukrainian wheat worth at least one billion dollars. This was confirmed by a study using satellite imagery from the NASA Food Security and Agriculture Program, Bloomberg reports on Saturday, December 3.

The media reports that almost six million tons of wheat were harvested in the territories not controlled by Ukraine, about 88% of the winter crops were sown in the occupied territories, and the unharvested areas are mainly located along of the front line.

Almost a quarter of Ukrainian wheat is grown on lands declared annexed by the terrorist nation.

However, NASA Harvest estimates are for wheat. Information on other crops or foods is not yet available.

Russian ships exported Ukrainian grain to various countries, including Libya and Iran. However, it is difficult to estimate the total amount because the shippers hide the origin of the goods.

The NASA Harvest team calculated that Ukrainian farmers harvested 26.6 million tons of wheat this year. This is several million tons higher than other leading forecasts.

It should be noted that since the beginning of the 2022/2023 marketing year and on December 2, Ukraine exported 18.08 million tons of grain crops.

In addition, in the first eight months of 2022, Ukraine sold $5.2 billion worth of grain.