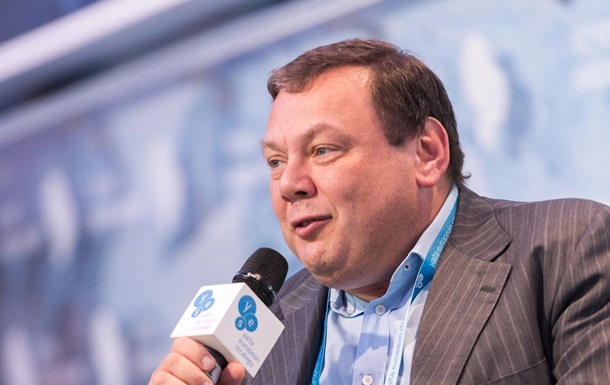 The Russian businessman was released on bail and, according to his entourage, he is now at his home in London.

The UK National Crime Agency (NCA) detained Russian billionaire Mikhail Fridman on suspicion of money laundering, he was released on bail. About that saying goodbye NCA on their Twitter account on Saturday, December 3rd.

The NCA has carried out a massive operation to arrest a wealthy Russian businessman on suspicion of money laundering, conspiracy to defraud the Home Ministry and conspiracy to perjure himself.

In addition, they noted that the 58-year-old businessman was detained on Thursday, December 1 at his multi-million dollar residence in London. In addition to him, two more people were detained: a 35-year-old man who worked in this house and a 39-year-old man – a former lover of the businessman’s current partner.

As a result of the extensive search carried out by NCA investigators, a number of digital devices and a large amount of cash were seized. The three people were questioned by the NCA and released on bail.

The agency noted that this operation is the latest in a series of interventions by the NCA aimed at stopping the activities of corrupt representatives of international business and their accomplices.

Ukrayinska Pravda, citing its sources in business circles, said it was about 58-year-old Mikhail Fridman.

The media also added that, according to the information of the oligarch’s entourage, he is now at home in London.

Previous article
Russians stole a billion dollars worth of Ukrainian wheat – media
Next article
A night in a pediatric emergency room battling a “triple epidemic.”