IAEA experts arrived at all nuclear power plants in Ukraine 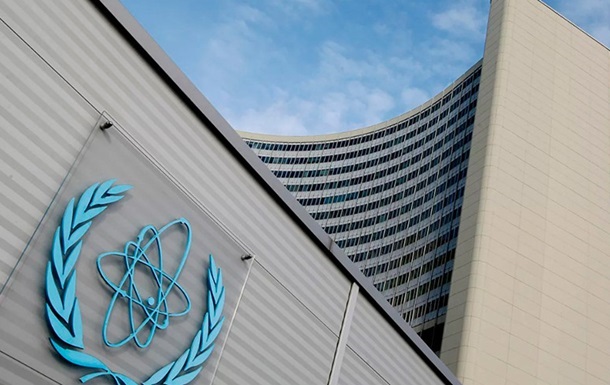 The IAEA called the situation when all nuclear power plants lose their external power supply unprecedented, adding that a few months ago it was unthinkable.

Experts from the International Atomic Energy Agency (IAEA) arrived at all Ukrainian nuclear power plants to provide support and assistance to personnel. This was announced on Thursday, November 24, by the CEO IAEA Raphael Grossi.

“Recently, Ukraine called on the IAEA to provide, like the Zaporozhye NPP, support and assistance on the ground – to the Rivne, Khmelnytsky, Pivdennoukrainsk, and Chernobyl NPPs. This support has already begun. We must do everything to prevent an incident of nuclear in all Ukrainian NPPs” said Grossi.

He recalled that IAEA experts have been at Zaporizhzhya NPP since early September, providing support and assistance to plant personnel. According to the director general, progress is being seen in the creation of a physical and nuclear security zone around this nuclear power plant.

The previous day, due to Russian missile attacks, for the first time, all nuclear power plants in Ukraine lost external power supply, for some time they depended on the operation of diesel generator.

“This unprecedented situation was unthinkable a few months ago. And it causes great concern,” said the IAEA director general.

He mentioned the need to ensure the physical security of Ukrainian nuclear plants so that such incidents do not happen again.

Recall that on Thursday evening, Energoatom announced that all nuclear power plants in Ukraine have started operating.

As you know, on November 23, as a result of a decrease in the frequency in the power system due to damage to the energy infrastructure, emergency protection was triggered in Rivne, Pivdennoukrainsk and Khmelnytsky nuclear power plants. All power units of these stations are automatically disconnected from the power grid.