UAF’s counteroffensive should not stop in the winter – Wallace 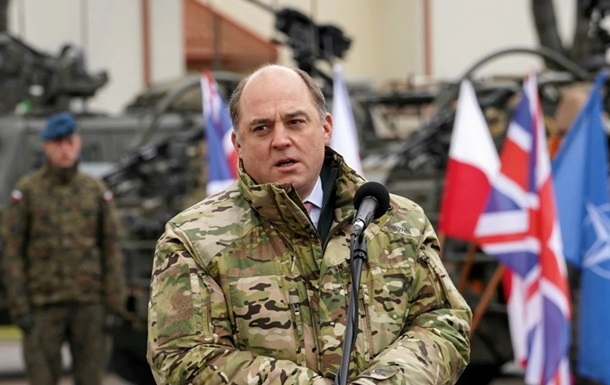 The Ukrainians have the advantage of training, equipment and high quality military against the demoralized, untrained and inadequate Russians.

The Armed Forces of Ukraine must continue the winter offensive to take advantage of their battlefield advantages. This is what British Defense Minister Ben Wallace said in a commentary to The Daily Beast.

“Given the advantages of the Ukrainians in training, equipment and high quality of the military against the demoralized, untrained and inadequate Russians, it will be in Ukraine’s interest to maintain the momentum during the winter,” explained the minister of Britain.

Earlier, Wallace compared the equipment, as well as the training of Ukrainian and Russian soldiers.

He also predicted that the Russian Federation would not surrender, despite the apparent defeat, when Ukrainian troops continued to advance.