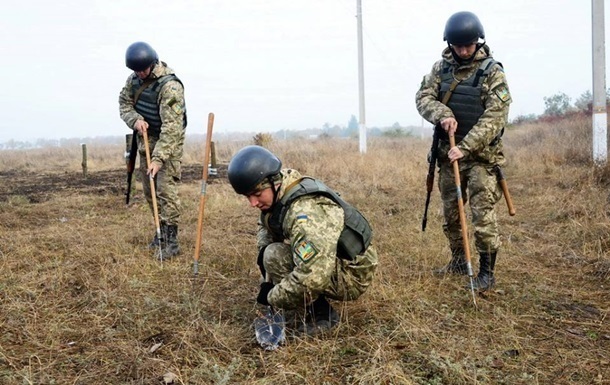 Photo: Ministry of Defense of Ukraine

About 40 Canadian troops have begun teaching the first Canadian-led course for Ukrainian sappers in Poland.

It is known that the training focuses on the detection, identification and disposal of explosives and their use during the explosion.

“These skills will save lives and help Ukrainians protect their people. Canada stands with Ukraine as its heroic armed forces continue to fight Russia’s illegal and unjust aggression,” said of the minister.

It was previously reported that Canada will provide additional military aid to Ukraine for 34 million Canadian dollars (25.5 million US dollars). The country will also extend its mission to train the Ukrainian military in the UK as part of Operation Unifier until the end of 2023.