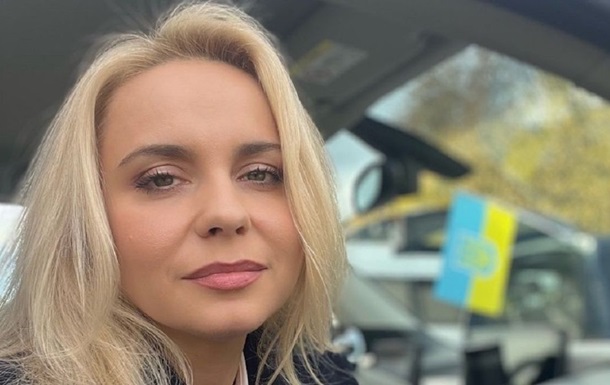 The celebrity believes that even if the artists from the aggressor country know the truth, they still won’t tell it, because they are afraid.

Presenter and actress Lilia Rebrik admitted that since the beginning of a large-scale war, she has been waiting for words of support from actors from the Russian Federation. He revealed this on Oleg Frendi’s podcast.

In particular, he hoped that the Russian actors with whom he worked on the same set would support him and tell the truth to their audience of millions, however, no one wrote a word of support.

“No one wrote. I know many of them, and this was my first failure at the beginning of a large-scale war. It still seemed to me then, but it seems to all of us that we can overcome it. “can pull people along. This is what we were all deeply mistaken about. I don’t want to remember, they are not worth our attention at all,” she said.

At the same time, Lilia Rebrik added that instead of supporting her, her former colleagues began to complain about social networks to block her.

“Besides, I ended up somewhere in a bathhouse. Russian actors banned me. I said: “What do you mean? can you do that You lived here half a year ago and said how nice the Ukrainian region is, what good food we have, what language, what beautiful women. “This is the first and most painful disappointment at the beginning of a large-scale war. Now you imagine what we expected why we are wasting our nerves,” said the host.

It was previously reported that Lilia Rebrik recalled how a whole war started for her.

Lilia Rebrik admired the shots by the sea