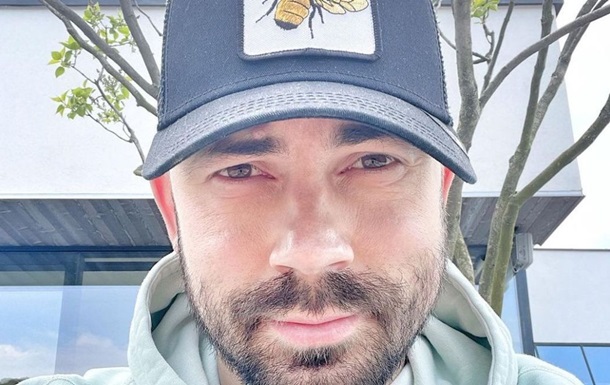 The showman noted that the consumption and promotion of Russian content affects the financing of the Russian war against Ukraine.

Ukrainian TV presenter Andrei Bednyakov said how many Ukrainians are guilty of rocket attacks on the critical infrastructure of our country. He announced it on Instagram-stories on November 24.

In particular, the artist noted that people who constantly listen to the performers of the aggressor country are also involved in the genocide of the Ukrainian people, because they help the Russians receive income from which they pay taxes.

“If at least, fuck, someone / sometimes put stories from Timati’s concerts, and cry with wine to whiny hookah rap, or to” Sad dance, letting your love “is will call the former – know: they also “thrashed “The Ukrainian energy sector and left Ukrainians without light and heat,” he wrote.

At the same time, Andrei Bednyakov said that the true citizens of our country, who light candles at night, will donate to the Armed Forces of Ukraine.

“Only Ukrainians, after drying their hair under a hand dryer at a gas station, run to the supermarket to charge their phones so that at night they can safely throw 100 hryvnias to the Armed Forces under a candle, ” added the showman.

It was previously reported that Andrei Bednyakov told why he decided to go to Donetsk with humanitarian aid.

They constantly listen to Russian music: Ognevich appealed to Ukrainians