940 “points of invincibility” deployed in Ukraine 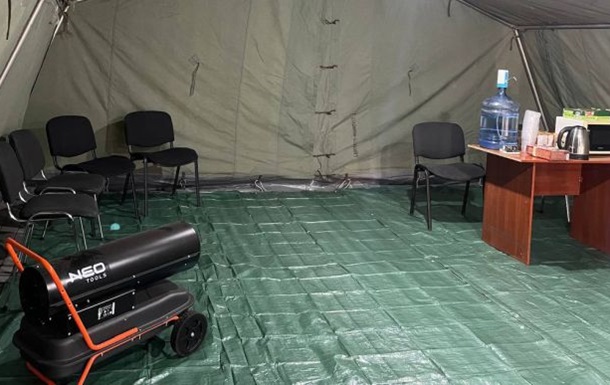 Of these, 740 are stationary based on fire and rescue units and 200 are mobile points based on tents.

“The State Emergency Service has designated more than 940 “indestructible points” throughout the country. Of these, 740 are stationary based on fire and rescue units and 200 are mobile points based on tents .Another 100 “points of invincibility” have been put on alert at the vehicle base,” he said.

According to Khorunzhy, more than 12,000 people have been helped there since the start of the “points of inflexibility” work, and in the past 24 hours, more than three thousand people have received help there.

At “points of indestructibility” you can warm up, drink tea, recharge your phones and relax.

Recall, President Volodymyr Zelenskyy said that the “points of indestructibility”, which began to operate throughout Ukraine in blackout conditions due to Russian missile strikes, will work around the clock and free of charge as places of temporary residence .