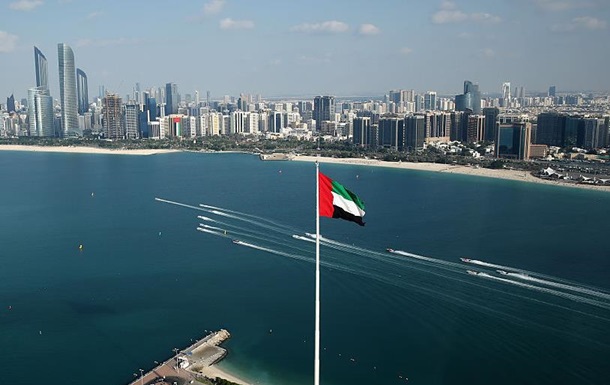 The meeting of representatives of the two countries concerned the export of Russian ammonia and the exchange of prisoners, agency sources said.

Last week representatives of Ukraine and Russia discussed the exchange of prisoners and the continuation of the export of Russian ammonia to the United Arab Emirates. This was reported by Reuters on November 24, citing three sources.

The interlocutors of the publication claim that the meeting took place on November 17 in the capital of the UAE, Abu Dhabi, with the mediation of the Arab state, but without the participation of the UN. Who represented Ukraine and Russia and how the negotiations ended is unknown.

They discussed allowing Russia to continue exporting ammonia in response to a prisoner exchange that would free large numbers of Ukrainian and Russian prisoners.

Ukrainian Ambassador to Turkey Vasily Bodnar confirmed in a commentary to the agency that the release of Ukrainian defenders from captivity is part of negotiations to open ammonia exports to Russia. At the same time, he was not aware of the meeting in Abu Dhabi.

Remember, on November 17, the President of Ukraine Volodymyr Zelensky said that Kyiv can agree to the transit of Russian ammonia only after the exchange of prisoners takes place according to the “all for all” formula.

On November 23, Russian President Vladimir Putin emphasized that Moscow is in contact with the UN Secretary General on the issue of unblocking fertilizer supplies, and will also work on the continuation of the Togliatti-Odessa operation ammonia pipeline.

As you know, the transit of Russian ammonia through the Togliatti-Odessa pipeline was stopped on February 24. Owned by the group UralChem Dmitry Mazepin Togliattiazot forced to stop three of the seven ammonia units and move the remaining ones to a reduced load mode.