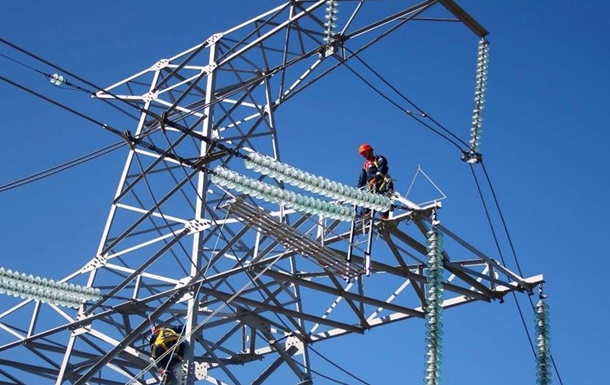 Due to the details of the attack that caused the shutdown of the nuclear power plant, the continuity of power in the country is taking longer than before, Ukrenergo insisted.

Ukraine’s energy system is slowly recovering after the seventh massive missile attack by the Russian Federation. It was reported on November 24 at Ukrainergo.

“The target of yesterday’s attack was mainly generation facilities, which led to a system failure and massive blackout of consumers in Ukraine and Moldova. The energy system of Ukraine and Moldova is unified and operates simultaneously in European continental grid,” the company said.

It is emphasized that the situation in Ukraine remains difficult, but manageable.

“It means it is Ukrainergo implements the appropriate action protocol for returning power plant units to operation and, together with regional energy companies, applies backup schemes for the recovery of consumers. First of all, critical infrastructure facilities across the country are fed: water utilities, heat utilities, drainage systems, etc., “said electrical engineers.

At the same time, due to the details of the attack that caused the shutdown of nuclear power plants, the restoration of power in the country is taking longer than before.

On the night of November 24 at Ukrainergo predict a decrease in the deficit in the system, but it will still remain. Under current conditions, closing schedules will continue to apply.

Recall that on November 23, Russian troops carried out another massive missile attack, which led to blackouts throughout Ukraine, as well as in Moldova.

Russia is preparing the next strike in about a week – GUR