The EP approved the allocation of 18 billion euros for Ukraine 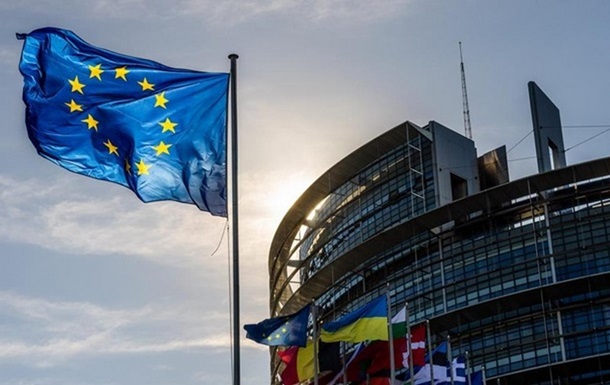 “On record, the European Parliament has approved only 18 billion euros for Ukraine to survive the war and start rebuilding. After 9 months of indiscriminate war waged by the Kremlin, our support for Ukraine is only getting stronger. We will not be shaken,” said Roberta Metzola.

at record speed, @Europarl_EN has approved only €18 billion for Ukraine to survive the war and begin its reconstruction.

9 months into the Kremlin’s wanton war, our support for Ukraine only grows stronger. We don’t budget.#StandWithUkraine #GeneratorsofHope 🇪🇺🇺🇦

Now the decision must be approved by the representatives of the member countries of the union.

Recall that the European Parliament recognized the Russian Federation as a sponsor of terrorism.