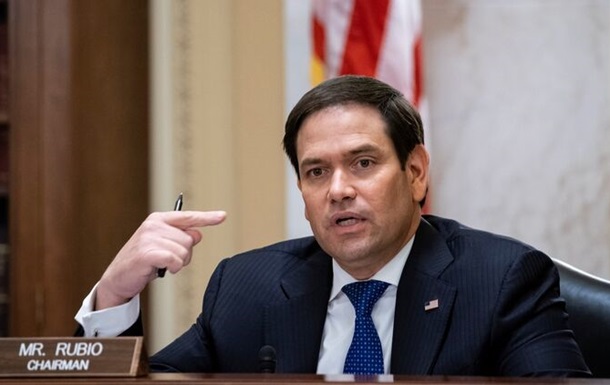 The US congressman believes that the actions of the Russian leader Vladimir Putin are unpredictable.

US Senator Marco Rubio said Russia could strike Polish airports, where military equipment is supplied to the Armed Forces of Ukraine. On Sunday, October 2, he said on the air of CNN.

“I think it’s possible that he could reach some of these arms distribution points through which arms shipments pass, including to Poland,” he said.

He pointed out that the situation at the front could force Putin to take a desperate step.

“Now it’s sad, if Putin realizes that he is losing in Ukraine because of the supply of weapons by the West, then it is possible that he will reach some of these points,” suggested the politician.

“There is a lot of talk about nuclear strikes, but I am concerned about a possible Russian attack inside NATO territory,” Rubio added.

He emphasized that if this happens, NATO will be forced to respond to such a blow.

Recall, earlier it was reported that the withdrawal of Russian troops from Liman caused a new wave of public criticism of the Russian military leadership by officials and was considered a personal defeat for Putin.

Previous article
In the Kharkiv region, a local resident hid the invader
Next article
George Forsyth asks Lopez Allaga and Urresti to calm down after learning the first results at the exit from the urn.