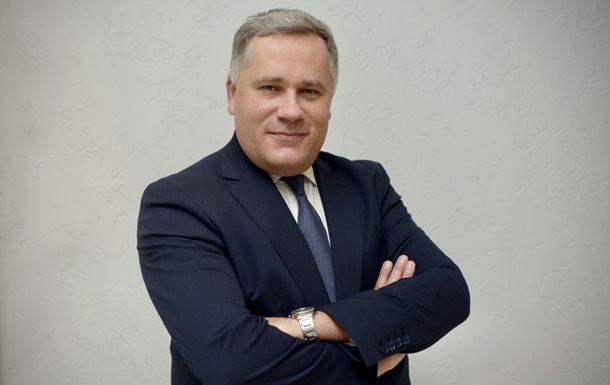 Without fulfilling the membership action plan, Finland and Sweden joined the Alliance this year.

Ukraine could join NATO without fulfilling the membership action plan. On Sunday, October 2, Igor Zhovkva, Deputy Head of the President’s Office, said on the air of the informational telethon.

At the same time, he pointed to the statement of nine presidents of the countries of Central and Eastern Europe, who expressed support for Ukraine in the war with Russia.

Zhovkva also pointed out that when speaking about supporting Ukraine on the path to NATO, the countries referred to the summit of the Alliance in Bucharest in 2008, and not the application for NATO membership that Ukraine filed a few days ago .

According to Zhovkva, the statement of the presidents of nine Central and Eastern European countries should be interpreted as support for Ukraine’s membership in NATO.

It will be remembered, the presidents of the nine countries of the North Atlantic Alliance from Central and Eastern Europe on Sunday published a joint statement in which they condemned the annexation of Ukrainian territories by Russia and called on NATO to significantly increase military assistance in Ukraine.

Earlier, Zelensky announced that Ukraine had signed an application for an accelerated entry into the North Atlantic Alliance and called on Western partners to implement proposals prepared by Ukraine for security guarantees stipulated in the Kiev Security Treaty .

Previous article
The Netherlands Post delivered a postcard 42 years after it was sent.
Next article
Callao: Police detain woman after seizing ID card marked and signed