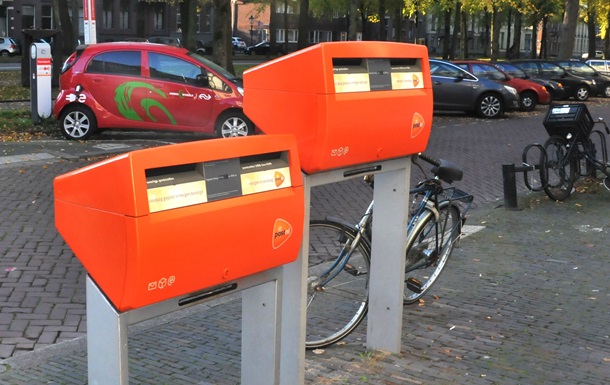 The Post Office found a postcard last week – more than 40 years after it was sent – marked “invalid/incomplete address”.

A 64-year-old Dutch woman will finally receive a postcard from her brother, 42 years late.

A postcard with a simple “Welcome” signed by Veronica, Jan and Matthias and sent to Ludwina and Piet Verhoeven in the city of Neuv-Vennep, southwest of Amsterdam, in the summer of 1980 from the city of Hoven in the southern province of Brabant.

The Post Office found it last week – more than 40 years after it was posted – marked “invalid/incomplete address”.

“This postcard was sent by my sister Veronika,” said Ludvina Verhoeven. Her husband, to whom it was also addressed, and the son-in-law who signed the postcard have since died.

“Ian is my brother-in-law, he died four years ago. My husband Pete left us in February. So I think it’s very special to receive this postcard,” she said.

Verhoeven said he did not know why the card was not delivered to him at the time. “The address there is correct. In fact, I still live there. And how did it happen that he suddenly appeared today?” she said.

The post office is at a loss for an explanation. “In the past, when mail was sorted by hand, postcards sometimes got lost. Or they might have been delivered to the wrong address in 1980 and still be there,” a spokesman said.

Camping Hoven, which has been renamed, said it would forward the postcard to Verhoeven shortly.

Previous article
Cardinal Pedro Barreto: A candidate who offends or is in trouble with the law should not run
Next article
Ukraine can become a member of NATO without MAP – Office of the President