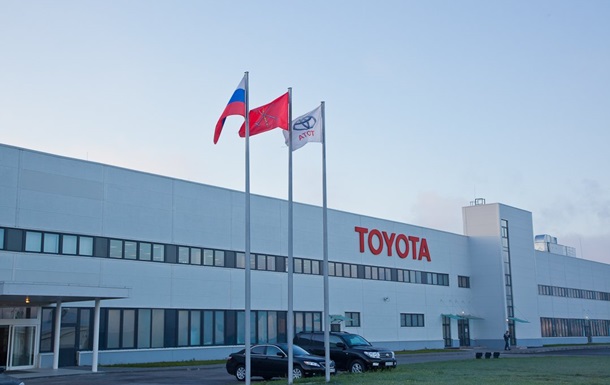 The Japanese automaker suspended production of its products in March and is now closing its plant.

Automaker Toyota is halting car production at its plant in St. Petersburg, Russia, due to the inability to “continue normal operations.” This was stated in the company’s official statement, published on Friday, September 23.

The Japanese company stopped producing cars in the Russian Federation at the beginning of March 2022 due to disruptions in the supply of key materials and components.

The company is monitoring the situation in Russia and is ready to resume production “if circumstances permit.”

“However, after six months, we have not been able to resume normal activities and we see no signs that we will be able to resume operations in the future,” the statement said.

However, the company remains in Russia to maintain its retail sales network and serve Toyota and Lexus customers.

Note that the automaker produced in the Russian Federation Camry sedans and RAV4 crossovers of the new generation. The plant provided employment for nearly 2,000 people.

It can be remembered that this year Toyota announced the suspension of 11 plants in Japan itself.

In addition, in January-August 2022, Ukrainians bought and registered 24.4 thousand new cars. Toyota cars are in the greatest demand in August.