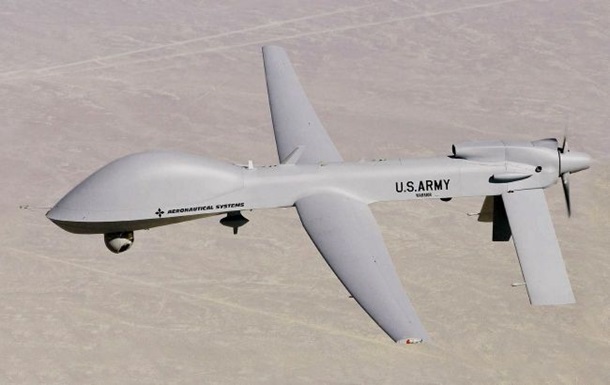 We are talking about the MQ-9 Reaper and MQ-1C Gray Eagle – American reconnaissance and strike drones.

US Congressmen have asked Defense Secretary Lloyd Austin to speed up the Pentagon’s consideration of the Ukrainian authorities’ request for the supply of large unmanned aerial vehicles. On Thursday, September 22, according to Reuters.

“Ukraine would better counter Russian threats with advanced unmanned aerial systems or drones like the MQ-1C Gray Eagle or MQ-9A Reaper,” the group of 17 lawmakers said in a letter to Austin.

According to congressmen, these advanced unmanned aerial vehicle systems can be placed far from the front lines of war. The drones will provide the continuous surveillance and precise long-range tracking and targeting necessary to counter Russian missiles.

The lawmakers emphasized that it is important to send the equipment to Kyiv as soon as possible.

The Pentagon said it was aware of Ukraine’s request for these drones.

“We know that the Ukrainians have requested Gray Eagles or have an interest in Gray Eagles, but there has been no decision on this,” said US Department of Defense spokesman Patrick Ryder.

The MQ-9 Reaper and MQ-1C Gray Eagle are American reconnaissance and strike drones actively used by the US military and its allies in Iraq and Afghanistan.

As you know, on September 13, information appeared that the Armed Forces of Ukraine shot down an Iranian drone for the first time.

The previous day, ISW said that Iran may send the first batch of drones to Russia, depending on the receipt of Su-35 military aircraft from the Russian Federation.