The enemy continues to attack the Sumy region 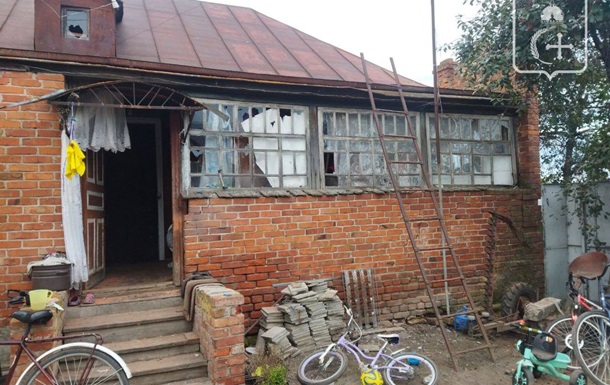 In 10 communities in the territory of the Sumy region, about 130 “arrivals” were recorded per day, four people were injured. This was announced on Friday, September 22, on his Telegram channel by the chairman of the Sumy Regional Military Administration, Dmitry Zhivitsky.

Two dozen houses and seven vehicles were damaged. Two businesses, a school, a kindergarten and a rural house of culture were also damaged. Fragments of Russian shells killed chickens. Power lines were damaged in communities, but power has now been restored.

About 130 arrivals were recorded.

Recall that the enemy attacked Zaporozhye on the morning of September 22.

It should be noted that the Russian invaders launched a missile attack on the railway station in Kharkov. As a result of the explosion, the refrigerator cars with the bodies of the Russian military were destroyed.

Previous articleThe US is urging the Pentagon to speed up the delivery of attack drones to Ukraine
Next articleAntigua Panamericana Sur: Learn the routes behind the detour plan due to the work on the new Lurin Bridge.