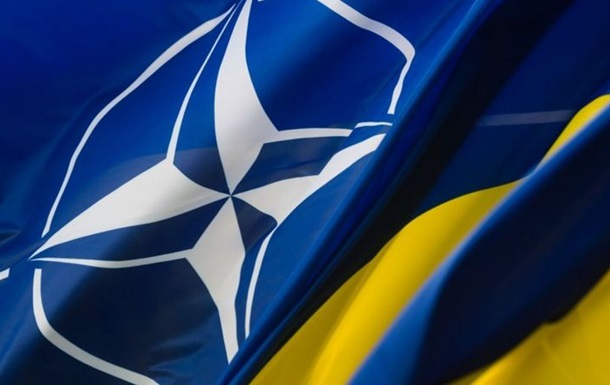 The majority of Ukrainians are in favor of Ukraine joining the European Union and NATO in the future.

The North Atlantic Alliance wants to join Ukraine, not the other way around. This was announced on Thursday, September 22, by Foreign Minister Dmitry Kuleba in the broadcast of the UN Security Council.

Kuleba was asked about his country’s possible NATO membership.

“I think NATO now wants to join Ukraine,” he replied.

The head of Ukrainian diplomacy took part in the meeting of the UN Security Council in Ukraine.

It should be noted that the majority of Ukrainians are in favor of our country joining NATO in the future.

This is confirmed by the results of a survey by the Kyiv International Institute of Sociology and the National Democratic Institute in Ukraine, which was conducted on August 2-9.

Earlier, the press secretary of the President of the Russian Federation, Dmitry Peskov, said that Russia is mobilizing forces precisely because of the confrontation with NATO.

Previous articleOrban vs. Hitler in Estonia
Next articleThe US is urging the Pentagon to speed up the delivery of attack drones to Ukraine