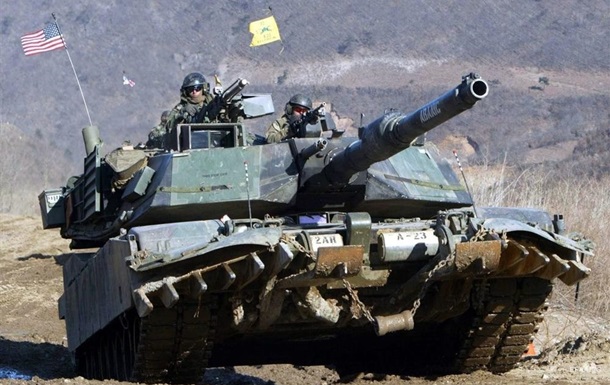 The United States will send Ukraine 31 Abrams tanks with ammunition, as well as tactical vehicles and support vehicles.

The US Department of Defense on Wednesday, January 25, released the full list of a new $400 million military aid package for Ukraine. In particular, the new package includes 31 Abrams tanks.

It was noted that the purchase of 31 Abrams tanks will take place with the help of the Ukraine Security Assistance Initiative (USAI) to support the defense of Ukraine from Russian aggression.

“This USAI package underscores the continued commitment of the United States to building the capabilities of the Ukrainian Armed Forces now and into the future… This $400 million USAI package marks the beginning of the awarding process of the contract to provide additional capabilities to Ukraine,” said the message.

The Pentagon added that in addition to the battalion of Abrams tanks provided by the United States, the European consortium is undertaking to provide Ukraine with two battalions of Leopard tanks in the near future.

It will be remembered that today US President Joe Biden officially announced the supply of 31 M1 Abrams tanks and other equipment for the Armed Forces of Ukraine.

Also today, Germany officially announced the supply of Leopard 2 tanks for the Armed Forces of Ukraine and authorized their re-export to other countries.