The F-16 manufacturer made a statement about deliveries to Ukraine 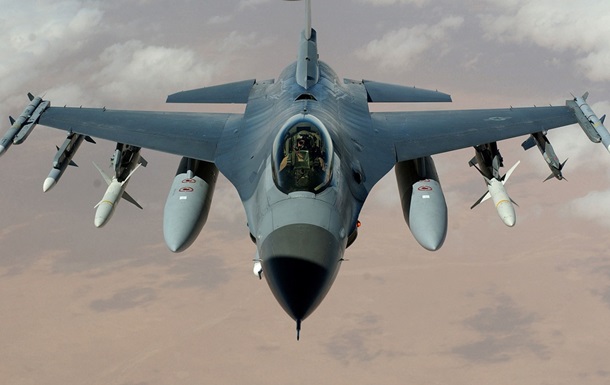 The American company is ready to transfer military aircraft to third countries, which will re-export their aircraft to Ukraine.

Lockheed Martin, which manufactures F-16 fighter jets, is ready to supply them to countries that will transfer their aircraft to Ukraine. This is what Lockheed Martin spokesman Frank St. said. John, the Financial Times reports.

“There has been a lot of talk about third-party F-16 transfers, which will result in countries re-exporting their American aircraft to Ukraine to protect the airspace. Lockheed is not directly involved in negotiations for a possible supply of military aircraft to Kyiv ,” said Frank St. John.

He mentioned that the company will increase the production of F-16 in Greenville (USA). The new aircraft will be needed by countries that want to transfer their aircraft to Ukraine.

The publication states that the US government must approve the sale or transfer of American-made fighter jets to third countries, which means that European countries will need political support from the administration of US President Joe Biden. European officials have said that re-exporting F-16s directly to Ukraine by EU member states is an option.

As you know, the Dutch government is ready to consider the transfer of F-16 fighter jets to Ukraine, but with a condition.

Later, Mikhail Podolyak, adviser to the head of the Office of the President, said that the issue of providing Ukraine with F-16 fighter jets was unblocked.

Troops from the countries of the European Union will not be sent to Ukraine. Moreover, the issue of sending European troops to Ukraine to participate in hostilities has never been on the agenda. The EU countries are not...
Buna Time