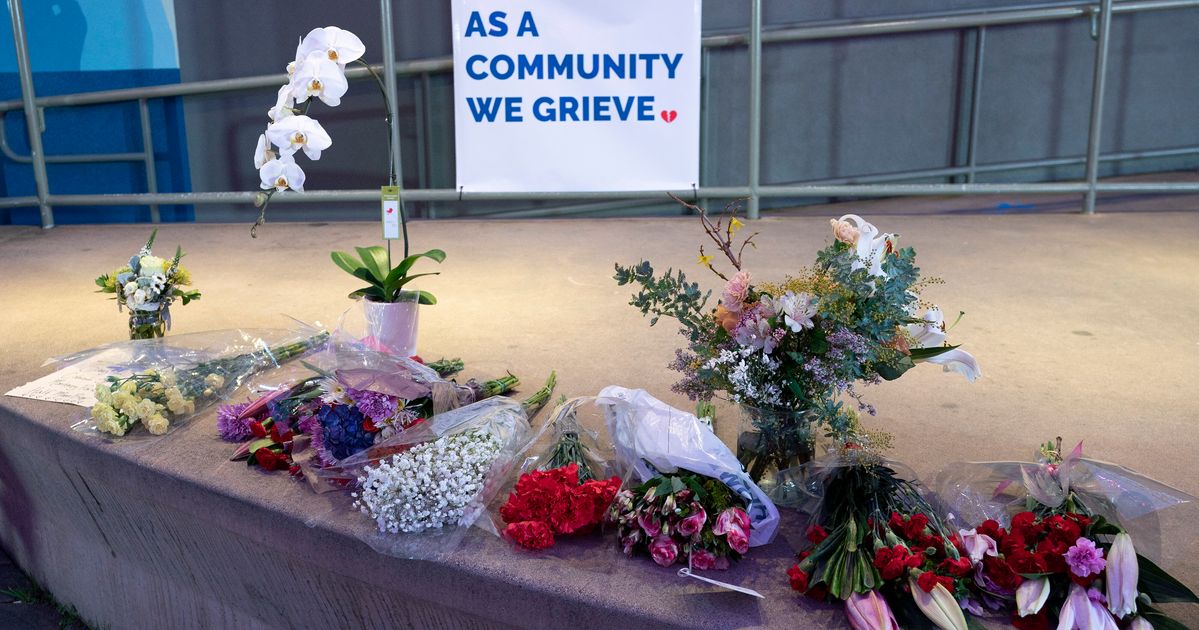 HALF MOON BAY, Calif. (AP) — A farm worker accused of killing seven people in back-to-back shootings at two Northern California mushroom farms will be charged with seven counts of murder and one count of attempted murder, a a prosecutor said Wednesday.

It was not immediately clear if Zhao had an attorney who could speak on his behalf.

Authorities believe Zhao acted alone on Monday when he walked into a mushroom farm where he worked in Half Moon Bay and opened fire, killing four people and seriously wounding a fifth, San Mateo County sheriff’s officials said. He then drove to another nearby farm where he had previously worked and killed three more people, said Eamonn Allen, a sheriff’s spokesman.

The sheriff’s office said it believed the shootings were “workplace violence” but did not elaborate on the motive. It was the third mass shooting in California in eight days, including the killing of 11 people in Los Angeles-area Monterey Park during the Lunar New Year holiday on Saturday.

Zhao also faces a special circumstances charge for multiple murder, as well as sentencing enhancements for each charge of using a firearm, Wagstaffe said.

If convicted of the special circumstance, Zhao could face life in prison without the possibility of parole or the death penalty. Governor Gavin Newsom issued a moratorium on executions in 2019.

Officials have not yet released the names of the five men and two women who died or the man who was injured. Some were Asian, some were Hispanic, and some were migrant workers.

“He was a good man. He was polite and friendly to everyone. He never had a problem with anyone. I don’t understand why all this happened,” Martinez Jimenez said in Spanish.

Allen declined to answer questions about whether Zhao has a criminal record, saying there were “no specific indicators that would lead us to believe that he is capable of such a thing.”

But it wouldn’t have been Zhao’s first workplace tantrum, the San Francisco Chronicle reported. In 2013, Zhao was accused of threatening to break a colleague’s head with a knife and separately trying to suffocate the man with a pillow, the Chronicle reported, based on court documents.

The two were roommates and worked at a restaurant, and the man, identified as Jingjiu Wang, filed for a temporary restraining order against Zhao, which was granted but is no longer in effect. Wang was not immediately available, the Chronicle reports.

David Oates, a spokesman for California Terra Garden, said he did not know how long Zhao had worked there and that he was one of 35 employees who remained when ownership changed. Oates declined to provide details about the four workers killed.

Concord Farms owner Aaron Tung said in a statement that the farm is waiting for more information before it can comment.

Half Moon Bay is a small, laid-back coastal farming town about 30 miles south of San Francisco. Its sweeping views of the Pacific Ocean make it a popular spot for hikers and visitors, who flock there for the surf and an annual giant pumpkin festival.

The new year brought six mass murders in the United States in less than three weeks, with 39 deaths. Three have occurred in California since Jan. 16, according to a database compiled by The Associated Press, USA Today and Northeastern University. The database tracks every mass homicide — defined as four deaths, excluding the perpetrator — in the United States since 2006.

The shootings in Half Moon Bay and Monterey Park followed the Jan. 16 slayings of a teenage mother, her baby and six others at a home in California’s Central Valley. Officials discussing the investigation have mentioned a possible gang connection to the crimes.

I’m a passionate and motivated journalist with a focus on world news. My experience spans across various media outlets, including Buna Times where I serve as an author. Over the years, I have become well-versed in researching and reporting on global topics, ranging from international politics to current events.

Previous article
Mexico: A couple escaped from the shelling, but left their daughter
Next article
Gainer Alvarado arrived on the Oversight Commission with former Fujimorista congresswoman Rosa Bartra as a lawyer.