King Arthur’s castle on the brink of destruction 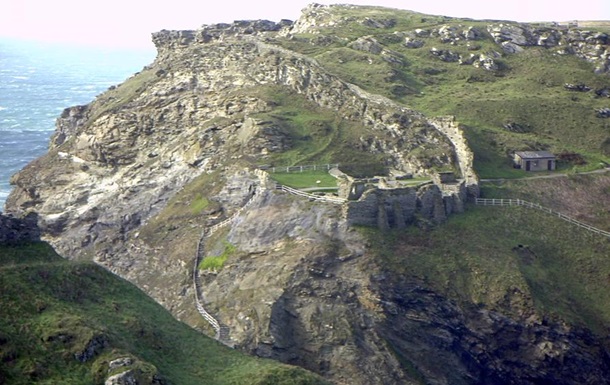 Throughout its history, the fortress was destroyed, but now the situation has become critical.

In the UK, they fear that they might lose the legendary landmark – Tintagel Castle, where, according to legend, King Arthur was conceived. The Daily Mail reported this.

The fort is located in Cornwall on the sea, its level is rapidly rising and eroding the coast. This can lead to the fact that spectacular ruins can collapse into the sea.

English Heritage has called on the authorities to raise funds to rebuild the foreshore and preserve the castle.

“Erosion along the coast of England is nothing new, but the rate of land loss we have seen in the last few years is alarming and some scenarios suggest that sea levels could rise by up to one meter at the end of the year,” he said.- said in the message.

As you know, according to legend, King Arthur was conceived in this castle. In particular, when the ancient king of Britain, Uther Pendragon, became madly in love with Igerna, the wife of one of his barons, Gorlois of Cornwall, Gorlois hid his wife in Tintagel Castle. Since Uther could not penetrate the impregnable castle, surrounded by the sea on all sides, the wizard Merlin turned him into Gorlois. 9 months after the lovers’ meeting, Igerna gave birth to Arthur, the future hero and king, who took his sword from the stone.

Note that Tintagel was rebuilt in the 1230s by Richard, Earl of Cornwall. Throughout its history, it was destroyed, but now the situation has become critical.

It will be remembered that last year a sand castle was built in Denmark. He became the tallest of his kind in the world and broke the previous record.