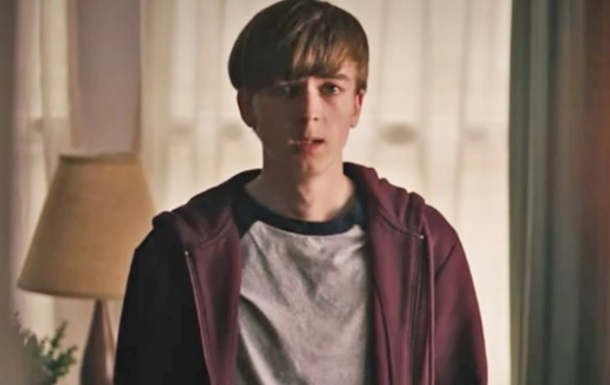 Under the terms of the sentence, the actor will not be eligible for parole for the first 14 years of his sentence.

Ryan Grantham, best known for his role as Jeffrey Augustine in the TV series Riverdale, was sentenced to life in prison for the murder of his own mother, Barbara Waite. This was reported by TMZ.

It was learned that the 24-year-old actor was sentenced last Wednesday, September 21, in the Supreme Court of British Columbia, Canada – approximately six months after he pleaded guilty. The killing itself took place in 2020.

Prosecutors said Grantham shot his mother in the back of the head while she was playing the piano at home, and hours after the killing he videotaped what he showed in court.

At the same time, the next day he loaded his car with weapons, cartridges, Molotov cocktails and directions to Rideau Cottage, where Canadian Prime Minister Justin Trudeau lives.

Detectives investigating the case said the actor admitted to trying to kill Trudeau and wrote about his intention in his diary.

It was previously reported that Devin Retray, known for his role as the older brother in the Home Alone films, was accused of rape.

Rapper R. Kelly was found guilty of possession of child pornography and violence