Create “cyborg cells” that can survive in any conditions 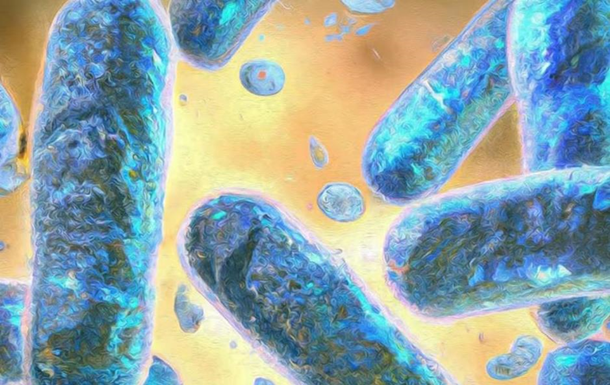 Researchers at the University of California have synthesized semi-living cells that can survive in conditions inaccessible to natural cells. The results of the experiment are cited by New Atlas.

Scientists use synthetic biology, which is the application of engineering principles to biological systems and organisms. So, they developed a fundamentally new method.

“We used existing living bacteria, then filled them with artificial polymer building blocks and exposed them to ultraviolet radiation – as a result, the polymer became a hydrogel and gave the cell of a stronger shell. It created a” cyborg cell “. For example, bacteria still did most of its biological activities: metabolism; movement and production of proteins, “said the scientists.

As a result, it became clear that “cyborg cells” survive better in conditions that kill ordinary living cells. For example, when exposed to hydrogen peroxide; antibiotics; high pH levels.

Recall that early scientists from Cambridge stimulated the skin cells of a 53-year-old woman, making them the same as a 23-year-old.