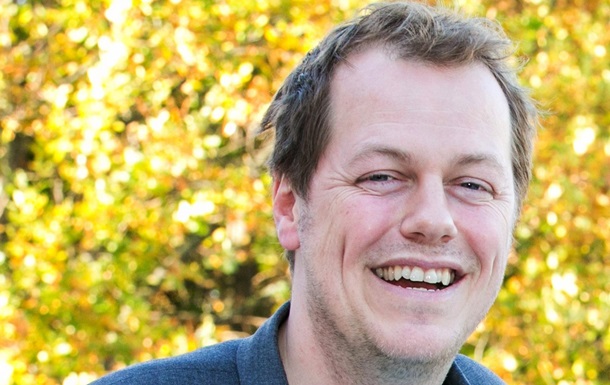 This is surprising, because he is not a public person and prefers to stay away from the paparazzi cameras.

The daughter of the Queen consort of Great Britain, Camilla Tom Parker-Bowles, appeared in public. According to Hello, Tom was caught on camera at the Grouch club in London this week.

He was in fairly high spirits. The Queen’s son is wearing a bright red T-shirt, blue jacket and blue pants.

Among other things, Tom is the godson of the British king. He is known as a writer and food critic. She has published seven cookbooks in her time, and in 2010 received a Food Writers Guild Award for her work on British food.

Tom has also repeatedly participated as a judge on many television cooking shows.

It will be remembered that the series about the royal family The Crown, broadcast on Netflix, will show an intimate telephone conversation between King Charles III of Great Britain and Queen Consort Camilla.

Queen consort Camilla has changed the centuries-old tradition of monarchs