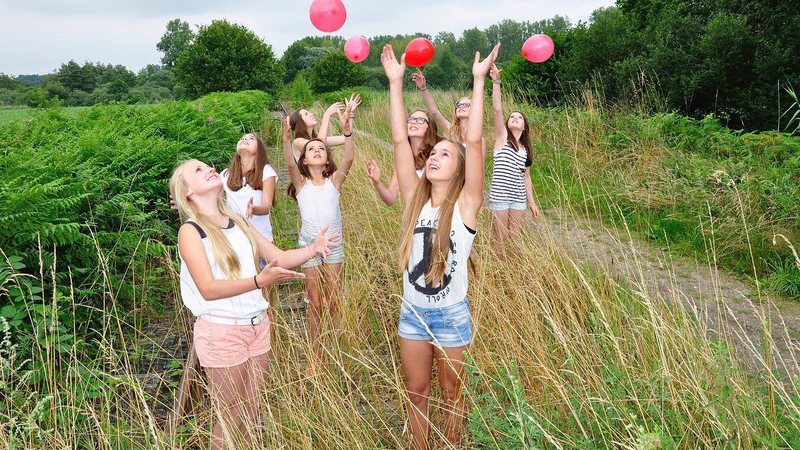 Applications for the project that encourages training and engagement in favor of valuing gender equity in science are now open.

Applications are now open for the “10-year-old Girls” project, promoted by the Museum of Tomorrow, which will bring together 60 girls aged between 10 and 16, for training and engagement in favor of valuing gender equity in science, as well as as its key role in the development of climate action.

Being entirely virtual, the 2022 edition aims to empower girls from all over Brazil in favor of valuing gender equity and understanding its fundamental role in the development of effective actions for the coming decades.

All interested parties will be able to register until June 10th through the official website of the Museum of Tomorrow. The project meetings will take place between the months of June and October, on Saturdays, from 10 am to 1 pm (Brasilia time), via the Zoom platform.

The “10-year-old Girls” project bets on the power of the encounter between girls and women in order to break stereotypes and promote values ​​such as sisterhood, empathy, identification and trust.

The first edition took place in 2017, as an offshoot of the Seminar 10 girls in the construction of tomorrows, also held at the Museum of Tomorrow, bringing together 10 girls aged 9 to 12 to debate and reflect on women in society.