What changes in nature when winter arrives? 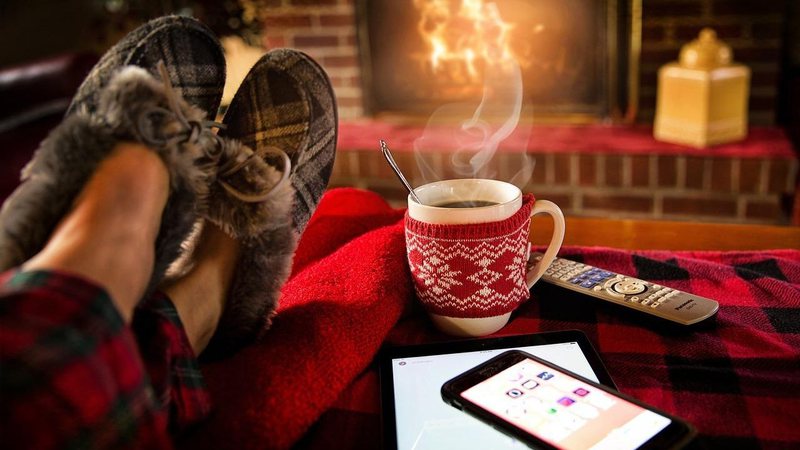 Most of the trees are not so green and there are almost no new leaves. Many plants shed leaves during the fall to save energy in the winter, as at this time of year there is less sunlight for the plants to photosynthesize.

Before you played until after six in the afternoon and didn’t even realize the night was coming. Now, just after five, it’s dark. And if you wake up early, you can even see the dawn. In winter, the days are shorter and the nights are longer, as the sun rises later and sets earlier.

In winter, less water from the environment evaporates and therefore it rains any less. Dry air facilitates the concentration of pollution and we often see a large gray cloud, especially in the sky of large cities, where there are more cars and industries.

In winter, your pet spends more energy to stay warm, so he usually sleeps and eats more. If you notice that he is not eating right, look for a vet, because in winter the animals can get cold easily.

Sometimes the temperature isn’t even that low, but we feel quite cold. Blame it on the icy wind. That cold air comes from Antarctica, pushes warm air up and moves close to the ground, right where we are! And when it is accompanied by moisture, it can even rain hail.

The sky is clearer as there are fewer clouds. At night, we can see more stars and even some planets, especially in places with little pollution and no artificial lights. At this time, it is possible to see, without a telescope, Jupiter, Saturn and Venus.

In Brazil, it is rare to snow, but after a cold night, you can find a layer of ice covering the ground! It’s the frost. Unlike snow, which falls from the sky, frost forms on the ground. When the temperature gets close to zero degrees Celsius, the water vapor that exists in leaves or trunks freezes, forming a white carpet. The look is nice, but this ice can burn the plants.

The changes that the seasons cause in nature are different in each place. In the North and Northeast of Brazil, for example, temperatures are not so low in winter, as these regions are close to the equator. The variations between spring, summer, autumn and winter are greater in regions of the planet that are between the tropics and the poles.

Russian dictator Vladimir Putin, after the start of a full-scale invasion of Ukraine, promised the Israeli authorities that he would not kill Ukrainian President Vladimir Zelensky Former Israeli Prime Minister Naftali Bennett flew to Moscow on March 5, where...
Buna Time